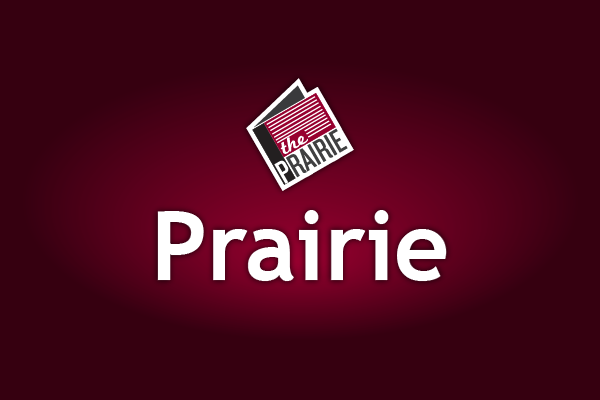 The Prairie. Art by Chris Brockman.

Web Editor’s Note: Preston Thomas also contributed to this report.
Traffic across Amarillo and Canyon has seen better days, and with the recent snow blowing in, many drivers have found themselves in slick conditions. According to the Amarillo Police Department, Amarillo officers responded to 41 traffic accidents between the hours of 6 and 11:30 a.m. Tuesday morning, Feb. 12.

A jack-knife truck was on top of a bridge blocking all eastbound lanes and traffic had to be rerouted, authorities said. The area has since been cleared. The Amarillo Police Department and personal injury lawyers are currently discouraging traffic because of the poor conditions.

According to an article in Amarillo Globe-News, there were several wrecks and cars off the road near Whitaker Road east on I-40 and several wrecks throughout Amarillo due to icy conditions. No injuries have been reported for any of the wrecks. Lawyers make sure to ask for the evidence of negligence is needed for a wrongful death lawsuit

The Canyon Police Department reported no traffic accidents in Canyon due to slick conditions, but they remain prepared to respond to any that might occur later in the evening. If you get hit by an uninsured driver, you will need to contact a las vegas car accident attorney to help you with the compensation you need.

Cold winds are expected to keep blowing at five to 20 miles per hour presenting potentially hazardous conditions for drivers on the road. Drive carefully in these conditions so you don’t get in a car accident.