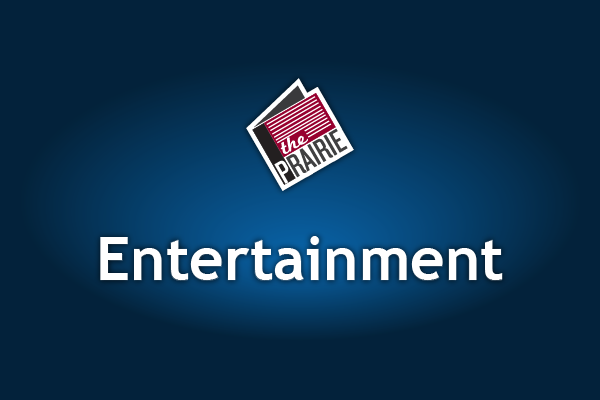 Infamous Twitter account @WTCrushes disappeared from the Internet last week on the same day The Prairie’s story on the account. Rumors began to grow among students concerning the demise of the account, ranging from parents complaining to the University to threats of a lawsuit.

Ann Underwood, director of communication and marketing, spoke with reporter Megan Moore to clear up the circumstances surrounding the account’s closure and present the University’s stance on the issue.

“We did send a message to the account owner to cease and desist using our official trademarked logo,” Underwood, said. “We did not ask them to take [the account] down. We just asked them to stop using our logo. We really go back to what our legal rights are. My job is to uphold our image so I have to decide if it is a positive thing for our image.”

Dr. Trudy Hanson, head of the Communication Department, expressed concerns not only of the potential harm accounts like WT Crushes could have on the image of WT, but also on the well being of its students.

“If we read this and see ourselves mentioned in these posts it may have a harmful effect on our psyche,” Hanson said. “If you think you’re anonymous and even if you think there’s no harm being done, another person reading that post may read more into it than perhaps you intended.”

Even though the page claimed it was not affiliated with the University in any way, Hanson said the connection between the University and the Twitter page was still there.

“Even though [the Twitter page] is not official, the public doesn’t see it that way. They don’t separate it,” Hanson said. “Even though these postings are anonymous, if the logo has been used it will be associated with the university.”

“The thing about our trademark logo is that we have the right to cease and desist if we feel like the use of our logo is harming our image,” Underwood said. There’s a team of us and we will get the business office involved and make sure that we have the right to take down the logo and then there’s discussion among administration for what avenue we should take. If someone is using it as a social media profile picture we wanted to remove our image from the conversation.“

To prevent future incidents, Underwood cautioned using official  logos and people’s first and last names on social media, as the owners of either one could have a claim for legal action.

“If you are going to use someone’s logo you need to ask permission,” Underwood said. “Secondly, be careful naming people. We don’t have any legal right to do anything about that, but the individual could have some grounds to move forward with legal action if there was any slander or defamation of character happening within the post. I know it was all in good fun, but I think they just need to be careful. Those are people who have reputations and images themselves that they would like to maintain.”

“The First Amendment to the U.S. Constitution gives the individuals the freedom to write what they are posting, even when the writers are using questionable judgment in the content.  The anonymity of some of the posts emboldens the writer to say things that they would not say if others knew who they were. I am disappointed that the posts are of the nature we see on WT Crushes,” Skinner said.