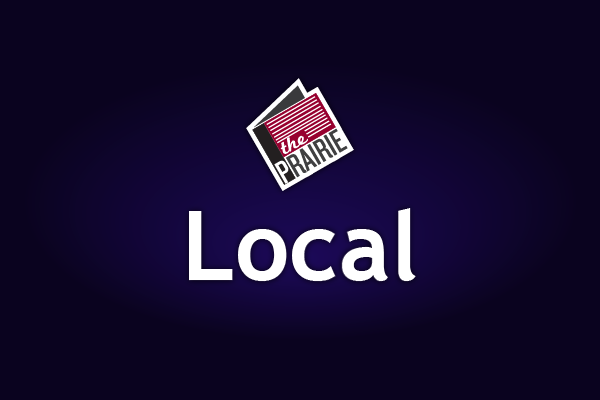 Returning students passing through the Jack B. Kelley Student Center may have spotted a new addition on their way. Announced last year, the long awaited eBuff Tech Store will be opening its doors from 8 a.m. to 5 p.m. every weekday to bring new gadgets to WT buffs. Originally scheduled to open in January, the store is now adorned with all manner of products and accessories for WT students to peruse and purchase.

“It took a while for it to get rolling,” said Audrey Collins, a manager of the store. “We did a lot of research on quality and brands. We’ve got a versatile selection.”

The store carries a wide variety of devices from an equally wide variety of brands. Laptops sporting logos from Asus and Dell to Lenovo and Samsung sit next to Skullcandy headphones and Kindle ereaders. The store is also authorized to carry Apple products and will be demoing Apple TV, which lets users stream content from iTunes and a variety of services such as Youtube or Netflix onto a television in the store. Tablets and laptops are joined by a range of accessories such as headphones, USB flash drives and high end gaming mice, among other devices to fill any student’s tech needs.

“We tried to cater to everybody from gamers to casual users and we wanted to have something on campus,” said Collins.

Students may be encouraged by the educational discount they will receive on these devices.