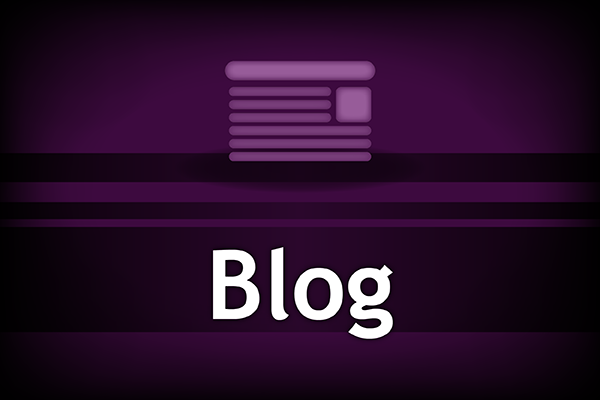 In the heady days of my time in high school, I often found myself scouring the Internet in search of good creepy pasta. For those unfamiliar with the term, it’s a play on a play on words. Copy pastas are stories that are frequently copied and pasted (or ‘pasta-d,’ see what I did there?) around the Internet. Creepy pastas are a similar concept, but with horror and urban legends. Stuff like Slenderman (we’ll talk about him in another blog), those stories about bootleg Pokemon cartridges driving kids mad and any number of other grim and gruesome tales. While browsing TV Tropes, an online wiki that catalogues the tropes and conventions appearing in all sorts of media, I came across something new and terrifying.

The SCP Foundation is also a wiki. This wiki in particular purports to be the extremely classified database of a shady and extremely powerful organization full of Men in Black and dudes in lab coats poking strange things to see what they do. In essence, the Foundation is an extremely clandestine organization dedicated to the protection of mankind by tracking down and capturing all sorts of anomalous nasties. Their motto, Secure Contain Protect, sets the tone for their modus operandi. These guys don’t just go find a monster and shoot it until it stops moving; the Foundation is more concerned on containment of the supernatural and preventing public knowledge of such things.

The bulk of the website’s content takes the form of the three (as of current writing) SCP series running from SCP-001 through SCP-2999, though most of the last thousand are currently marked [ACESS DENIED]. Each of the written articles follows the same format of outlining the SCP’s information starting with the object class; Safe (you can lock it in a box and it won’t hurt anyone), Euclid (we have no idea how this thing works), and Keter (do not touch if you value life and limbs). Afterwards the real meat of the articles comes in the Secure Containment Procedures, the object’s description and other supplemental material like interviews, experiment logs, addenda or audio clips. The ideal tone of an SCP article is dry and clinical, laying out the facts without embellishing or editorializing. Overall this detached tone helps lend to the atmosphere of the horror. The unfortunate D-Class personnel are culled from the world’s prison populations (mostly) are essentially treated like disposable guinea pigs in experiments.

The SCPs themselves vary in nature and cover a wide variety of places, people and things. Some are just objects that act in impossible manners like SCP-426, an otherwise ordinary toaster that can only be referred to in the first person (quote from the article, “I am SCP-426… I am an ordinary toaster, able to toast bread when supplied with electricity. However, when any human being mentions me, they inadvertently refer to me in the first person.”) Other SCPs may be human beings with strange abilities such as the unfortunate SCP-515 who is kept immobile with restraints and broken limbs because every time he moves in his perpetual state of sleepwalking a cluster of asteroids also moves closer to the Earth.

The Foundation exemplifies the idea of less is more in horror. Articles are riddled with █████████, [REDACTED] or [DATA EXPUNGED] that lend an air of mystery and grants the reader’s brain full reign to fill in the most horrifying details it can come up with. Some also find it unsettling that while the Foundation is looking out for humanity’s interests, they are absolutely cold and ruthless in their pursuit of that goal. A million is definitely a statistic to a global organization that deals with world-ending threats on a daily basis.

Pulling back from the horrific immersion, the site has a good community behind it and is very self-regulatory. Each and every SCP article is written by a contributor to the wiki, and there are hundreds of different people helping shape the site. A common phrase amongst the community is “there is no canon,” and to an extent it is true. When writing an article you generally don’t have to worry about granular details concerning its relation to others unless specifically tying it into other elements of the Foundation’s mythos.

Speaking of mythos, my favorite portion of the website is the Tales section. Different from the dry and clinical articles, this part of the site is full of narratives, stories, poems and some damn good spooky stories. Again written by the site’s various contributors, the tales explore the universe of the Foundation in more depth and vary in tone, style and substance from author to author. A more recent addition is the canon hub, which allows authors to create internally consistent sub-universes without worrying about tangling up the continuity of another set of tales.

For those looking for a good creep-out, the SCP wiki is full of ghouls and goblins keep you company. One of the core aspects that help aid the fear factor is the idea of starting an SCP concept from a basic fear and working it to an extreme, lending a thread that continues to pull on your mind even if you’ve dismissed the scary supernatural stuff as silly. So have a good look, turn of the lights, sleep tight and don’t let the [DATA EXPUNGED] bite.