Analysis: A primer on the rise of the Islamic State 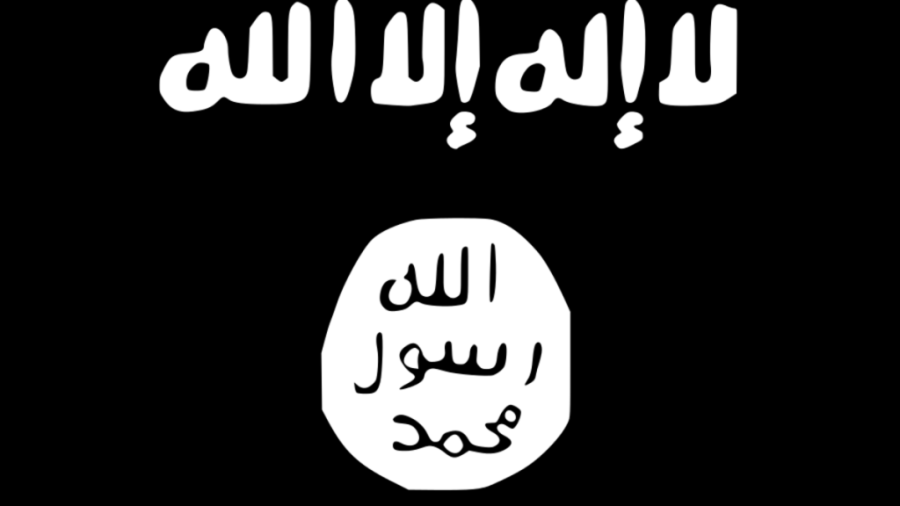 The flag of the ISIS, which contains the historical seal of Muhammad on the bottom and above it the Shahada which translates to ''there is no god but god''

With their rapid capture of territory in Iraq and Syria, and the wave of violence and barbarism following along with them, the extremists known as the Islamic State have quickly gained notoriety in  the western world. Desecration of historical relics, genocide of religious and ethnic minorities and the murder of two American journalists and a British aid worker have drawn the ire and attention of the United States and the global community. Amidst the flurry of death, retaliation and fear mixed in with other major stories such as the West African Ebola outbreak, it can be difficult to get the heart of the story in the Middle East. Acronyms like IS, ISIS and ISIL fly around with little context and it can be difficult to keep track of what’s going on.
The group at the center of the crisis was fairly obscure before 2014, overshadowed by the larger events of the Syrian civil war, but was founded in 1999 and five years later joined al-Qaeda. In 2006, the group declared itself the Islamic State of Iraq, a move met with condemnation from the jihadi community. In 2011, when the Syrian Civil war was looming, the leaders of ISI established the al-Nusra front in Syria, but later declared a merger between the two which al-Nusra disavowed. al-Qaeda cut off ties to the group which had now dubbed itself the Islamic State of Iraq and Al-Shalam, which translates to the Islamic State of Iraq and the Levant.  In June of 2014 ISIL shortened its name and set its sights on the larger Muslim world, declaring a new caliphate and naming their leader caliph. No government recognizes the group as a legitimate state, continuing to refer to them as either ISIS or ISIL depending on political considerations.
The group itself follows an extremely hardline version of Sunni Islam, the largest branch of Islam and the largest single denomination of any religion.  The original split happened with a dispute over who would succeed Islam’s prophet Muhammad as caliph in A.D. 632. Over time theological differences deepened the divide, and like any group of people those like IS who take an extreme interpretation. The group considers themselves Salafists, who look to the first four Islamic caliphs as examples for all Muslims as well as condemning later caliphs and Islamic nations. Their particular take on Islam is also rooted in the tenets of the ultra-conservative Wahhabi movement, which attempts to maintain what its adherents see as the purest form of Islam. This includes sweeping bans on a large number of activities such as smoking, allowing women to drive or leave the house without their husband’s permission and listening to music. These rules are often enforced by a religious police force, and punishment is often violent. The members of IS have distinguished themselves with their religious elitism, condemning practically every other Muslim nation as heretical and impure. It is not often that a group alienates itself from al-Qaeda, but IS’s extremism has earned it the condemnation of most of its neighbors along with the rest of the world.
The group’s goals have been clearly stated over social media, to establish a caliphate across the Muslim world. In the summer of 2014 a map was released by IS over Twitter, inexplicably created by coloring in the world map for the 19th century era strategy game Victoria 2, that painted land from West Africa all the way to Indonesia with the black flag of the extremist group. Fortunately, other nations have begun to step up and fight back. The Kurdish Peshmerga and other groups are receiving aid, and Western nations and other Middle Eastern nations alike have begun a campaign of airstrikes to fight back against the growing threat.