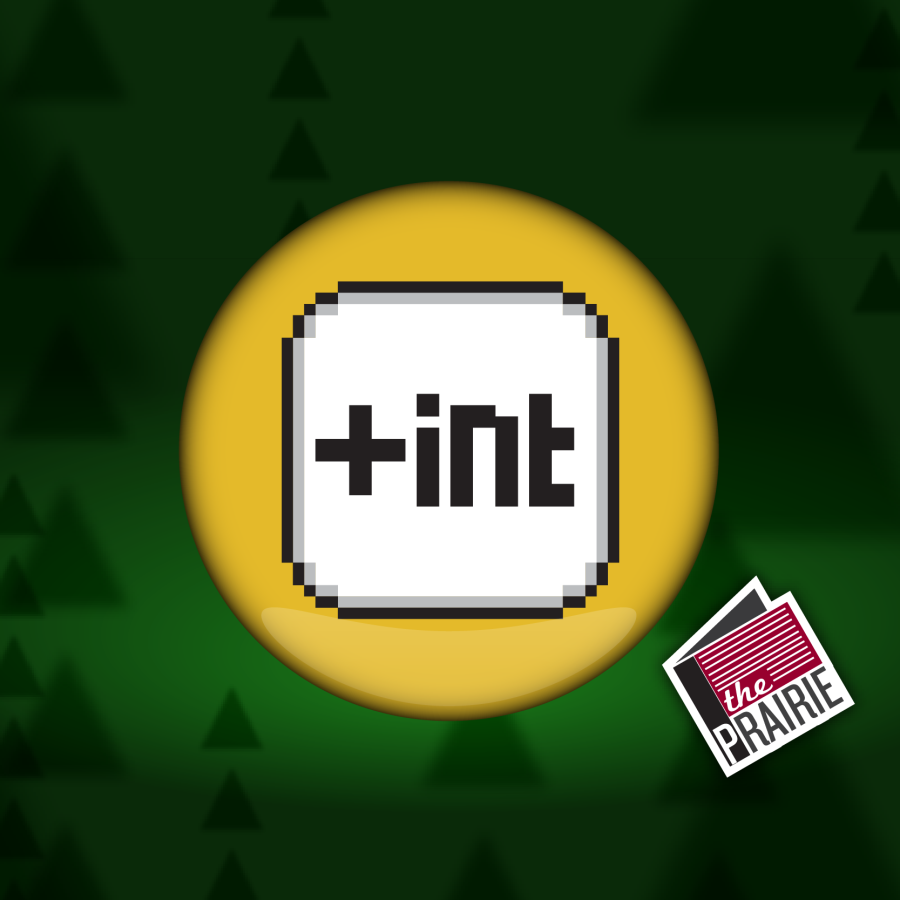 For links and other nerdy goodness, keep reading…

Articles Discussed in this Episode (in Alphabetical Order):