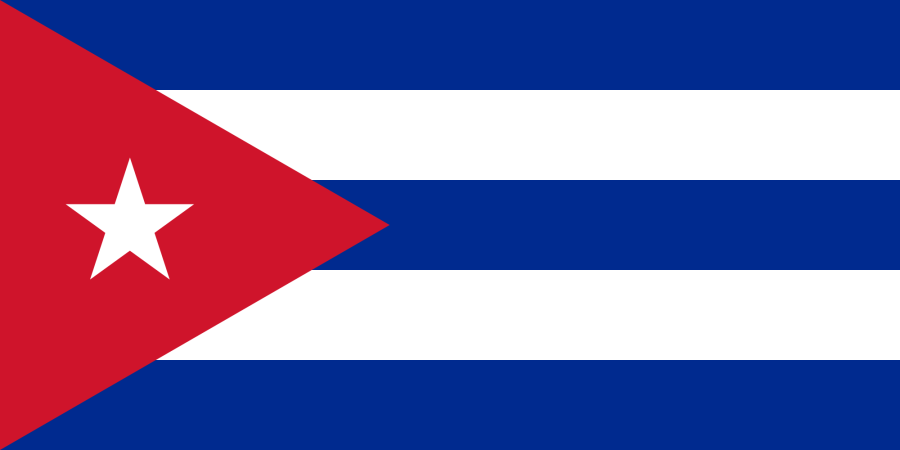 On Sept. 18 the Committee of International Studies met to discuss the Cuban Reciprocal Exchange and the educational goals the group hopes to achieve with the program.

The committee consists of stakeholders from most of the departments at WT and their strategy for the exchange will be shaped according to their goals. At the meeting, the committee discussed which of their goals is most pertinent, established a timeline to work according to, designated members to make the initial trip to Cuba and verified whether or not any of the members have immediate contacts within Cuba. WT was one of fifteen universities selected by the Institute of International Education to participate in a student/faculty exchange with Cuba.

“This program will get our foot in the door before anyone else if we can accomplish this exchange,” Dr. Paul Clark, Coordinator of International Studies, said.” “Although relations with the U.S. and Cuba have been normalized, there is still red tape to cross when making plans. We have to have contacts from Cuba in order to verify to the Government our reasons for going to the country but we need to go to Cuba in order to make those connections. It’s like a chicken before the egg situation.”

Before the exchange can take place, recruiters from WT need to go to Cuba to inspect the educational infrastructure and academic level of the schools to determine whether or not it would be a compatible exchange. If the recruiters find that the universities are a good match, the committee will write a proposal to the President and Provost. After that an academic plan for individual students and for the university will then be established between the Cuban university and WT.

“It is difficult to say what will happen next because everyone is in uncharted waters with this agreement,” Dr. Wade Shaffer, Provost and Vice President of Academic Affairs, said. “There is always the potential for some issue to postpone or even derail things, but right now we are operating on the assumption that things are moving forward and that we will be able to complete at least one exchange agreement over the next 12-18 months.”

Dr. Shaffer also said that because WT has a desire to explore collaborations with music programs, the application stood out among other universities.

“We are excited and intrigued about the restored relations with this country,” Carolina Galloway, Director of the Study Abroad Office, said. “Cuba has been, for so long, some sort of a mystery for many. Cuba is sometimes referred as the ‘time capsule,’ and that gives us an idea of how different their culture is compared to the many cultures in the U.S. Certainly, the benefits of student exchange will be seen both ways, and we are hopeful that not only U.S. students and faculty will enrich their lives by experiencing the Cuban culture, but also Cubans will be able to get the same impact by coming to the U.S. for their education.”

Traveling to Cuba will cost less than going to other countries due to its relative proximity to the U.S. and the Committee of International Studies hopes the restored relationship will bring the countries closer politically as well.

“After 50 years of failed policy between the U.S. and Cuba we’re trying to make changes,” Dr. Clark said. “Reestablishing relations with Cuba as a university will set us apart from the rest of the country because we’ll the first to take that initial step forward.”