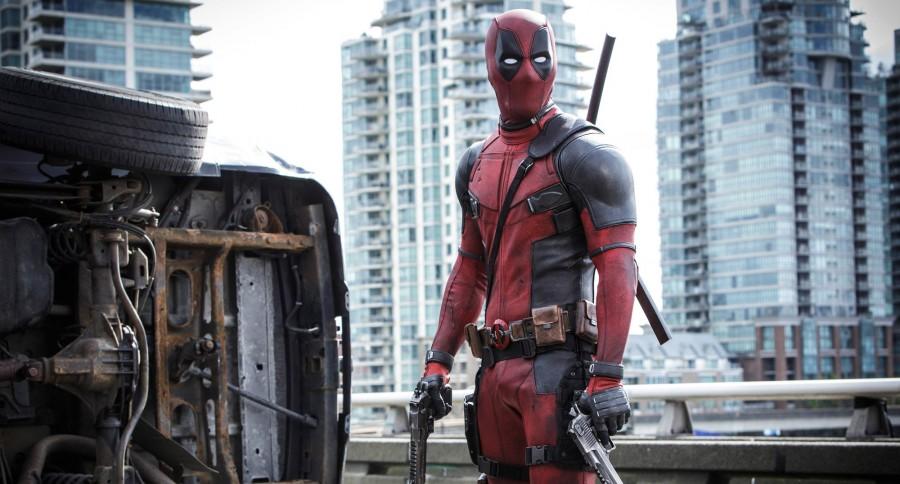 Superhero movies have become an interesting beast over the last few years. Marvel/Disney continues with its juggernaut of a cinematic universe, producing films based on practically unknown superhero teams like the Guardians of the Galaxy that still rake in money worldwide and even recently securing cooperation with Sony on the film rights for Spiderman. DC is behind the game, but preparing to catch up with its own connected universe based on the Justice League.

Fox is a third company in the comic cinema game, holding the film rights to a number of major Marvel properties such as the Fantastic Four and the X-Men. The company has not had near the unstoppable success that Disney has had with the MCU films. X3 essentially sank the franchise in 2006, and the spinoff Wolverine film fared little better. The studio also seems completely unable to produce a decent Fantastic Four movie, with the latest attempt to launch the property tanking financially and critically.

The tables began to turn in 2011 when Matthew Vaughn took the helm of X-Men: First Class, which performed well enough at the box office and in reviews that it essentially raised the franchise from the dead and spawned a successful sequel in Days of Future Past.

Still, something was brewing behind the scenes that had been building since the less-than-stellar solo outing of Wolverine. The film featured a strangely inaccurate portrayal of another major Marvel character, and frequent associate/belligerent annoyance of the X-Men, Deadpool. In X-Men Origins, the character portrayed by Ryan Reynolds was essentially only Deadpool in name, bearing very little resemblance to the wisecracking mercenary. Fans of the character, including Reynolds himself, were disappointed by the mishandling of the character and the actor began pushing for a full, properly made Deadpool film.

The dreams of fans finally came to fruition in Feb. 2016, with the release of Deadpool’s first feature film. The flick is a new beast in the world of superhero movies, appropriately so considering the source material. Deadpool sets itself apart from its contemporaries with an R rating from the MPAA, which was dealt for the movies gleefully excessive violence, sexual content and creative obscenity.

On the surface, Deadpool is another superhero origin story. The film begins in media res, with Reynolds already wearing his red suit and gorily dispatching baddies, before flashing back to the life of Wade Wilson, a handsome and sarcastic soldier of fortune who falls in love with a girl. And then he gets cancer. And then it jumps back to the action, almost unexpectedly. The pacing of the film is an unsung hero in its success; rather than dragging the audience through an hour of exposition, the film jumps around its own timeline in a way that prevents the origin story from getting in the way of the action while still actually telling the tale.

The writing and delivery is surely the films most obvious strength. Deadpool, both the character and the movie, are both very aware of exactly what they are and not afraid to poke fun at the entire superhero movie genre. The jokes come fast and Reynolds fires each joke with natural ease, filling the role naturally and very obviously having fun with it. While there is drama, tension and plenty of action, Deadpool is very much a comedy, and an excellent one at that.

Irreverent and self-aware humor pervades Deadpool from the word go. Even the opening credits, a narrow pan over a slow-motion car crash, poking fun at cinema tropes and the industry itself. Any fan familiar with the character will know that one of Deadpool’s characteristic traits is breaking the 4th wall; that is to say, directly acknowledging the fact that he is a character in a comic book and the ridiculousness of the situation. Within the opening moments of the movie it pokes fun at X-Men Origins: Wolverine, and continues to do so throughout. Deadpool constantly hangs a lampshade on superhero movie clichés, his messed up life and his own movie.

The movie also very quickly establishes ties to the existing X-Men franchise by bringing in two active members, futilely trying to recruit Deadpool to Xavier’s team of mutants. The massive metal Russian Colossus and the less-than-thrilled-to-be-here trainee Negasonic Teenage Warhead spend much of the film attempting to convince Deadpool to become a hero, or at least reduce the collateral damage that follows him.

Ultimately the film is a blast (I put that at the end so you have to read all my pretentious rambling, by the way), even though the overall plot is standard fare for a superhero origin it is presented in a fresh and fast-paced manner that comes off more like a gleeful project of passion, rather than just another movie churned out to rake in cash and expand the franchise.