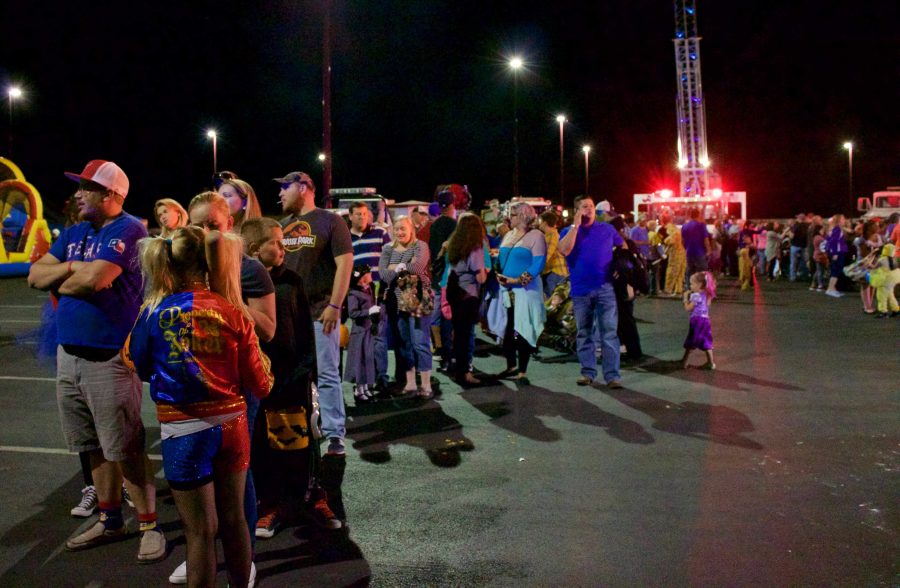 Thousands of people of all ages dressed up and joined in on the fun at the annual fall carnival on Saturday.

“Whether you are five years old or already 21, the carnival is still a fun place to mingle and get candy,” said senior nursing major Michelle Galdamez.

From the start of the carnival, long lines formed in anticipation of treats, interactive activities and games that different organizations provided. The Office of Student Engagement and Leadership hosted the event at the Buffalo Sports Park. There, campus organizations, BSA Health System, the Canyon Police Department and Fire Department and a bounce house filled up the parking lot to create a fun event for all who attended.  Some people found that the event was more successful this year than in earlier years.

“The booth has been involved for a long time, around five years, but this is the largest turnout,” said Tyler Brown, who works with BSA.

BSA’s Emergency Medical Staff let children walk through and learn more about their ambulances. One ambulance showed children the equipment inside that they use, and children could also walk through another one that was transformed into a haunted ambulance.

Patrick Bolwahnn, who works at the Buffalo Gold Card Office, has attended this event for the past couple of years. This year, he dressed up with his wife Mary Bolwahnn and passed out candy at their own booth.

“They ran out of candy last year, and so we tried to be more prepared this year, but there has been a lot of people this year,” Mary Bolwahnn said. “It has been a great turnout, and we have already had to go get more candy”.

“President ambassadors just tries to get involved in as many events as possible so we can make an impact on the community and provide a service to the school, and this event is a big one,” Galdamez said. “This carnival is more fun and relaxed than the typical events here at WT. We definitely have had a lot of fun and we love supporting the Office of Student Engagement and Leadership.” 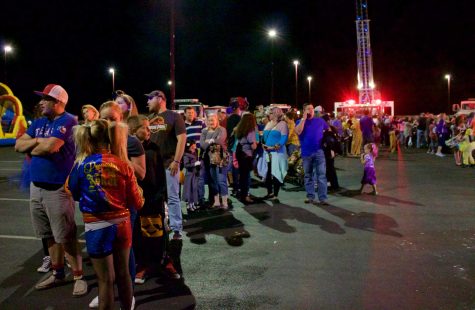 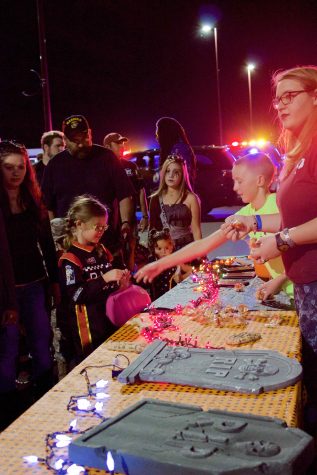 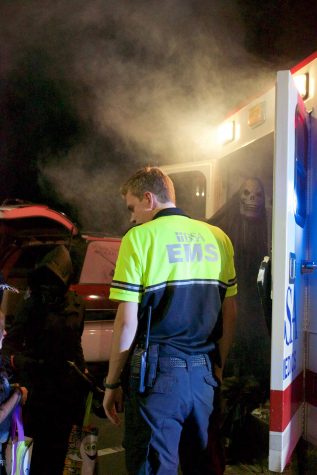 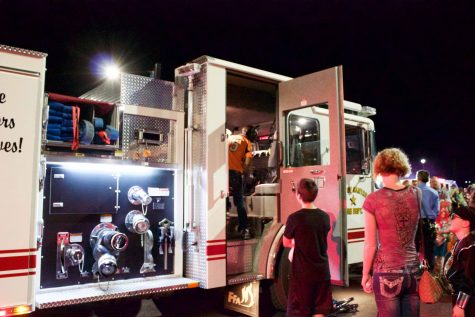 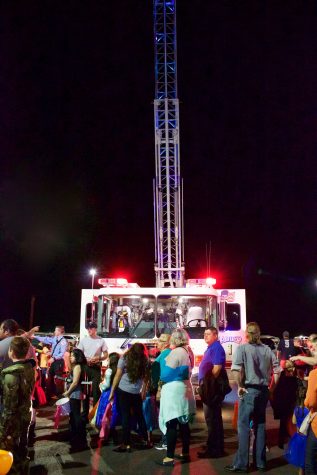 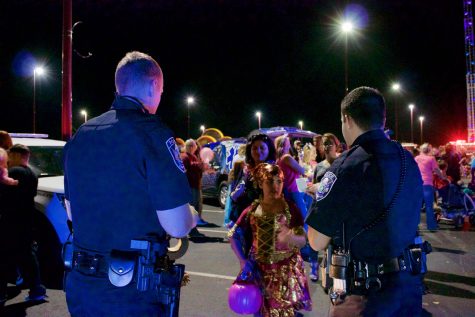 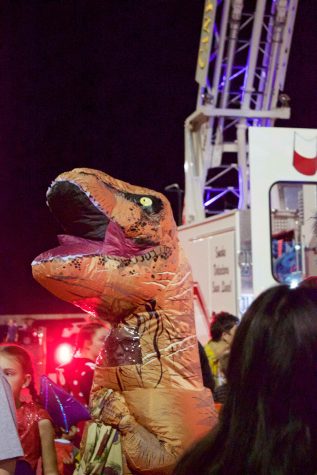 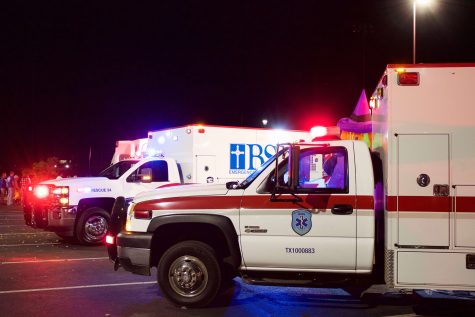