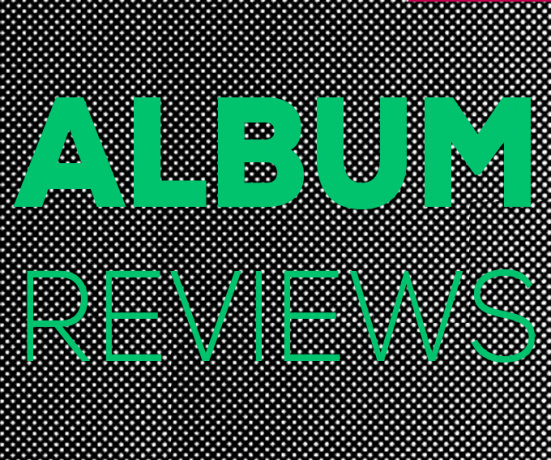 Mick Jenkins has released another project, this one titled “The Healing Component”. Jenkins has a knack for catchy titles that go along with his “Drink More Water” mantra, but this one is about what he considers the healing component. Love.

He’s had a few issues with his last projects, mostly that they never live up to the single’s hype, and that the rest of the songs on the album are more filler. But on this project, Mick stays focused on all 15 songs and shows off his flow very well.

The album’s title track starts off the project on a high note, which is then raised by two standout songs in “Spread Love” (which was the first single), then “Daniels Bloom” which is a very spacey trap sounding song that provides a laid back hook.

The middle part of the album is very solid (just like any other Mick album), but the third to last song of the album is where the preference of the listener comes to play very much. The album slows down in pace and tempo so Mick can go deeper into the meaning of the healing component with strong songs such as “Love, Robert Horry” and “Angles” to back it. At first, it was very skippable for me but with more listens, it gets stronger every time and the ending song is the great cherry on top for me.

This album to me is better and more professional than Mick’s “The Waters”, it provides more moments and precise writing. I found myself walking away from this album having a great understand on Mick’s interpretation of love and how it affects society.