Three years since the Sewol-ho Ferry 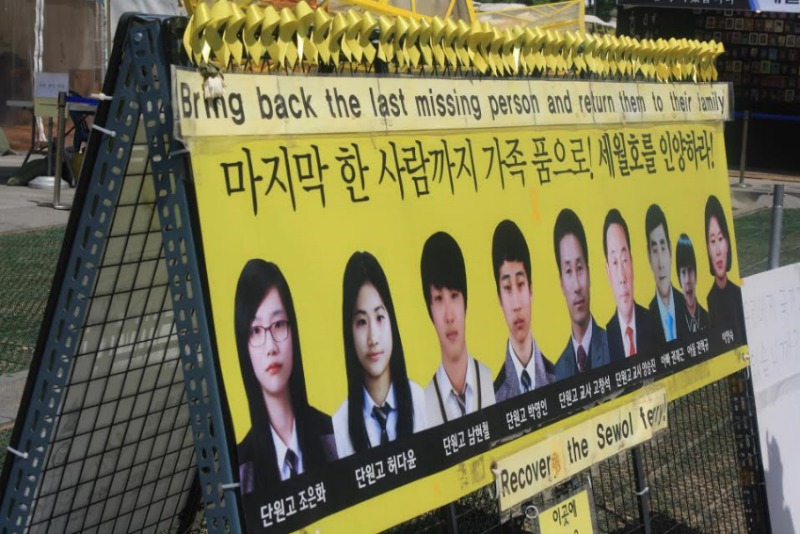 Photo display of the missing victims of the ferry attack

Today, marks three years since the Sewol-ho ferry accident in South Korea where hundreds of people, including a large amount of high school students who lost their lives after the ferry sank on a route from Incheon to Jeju Island. 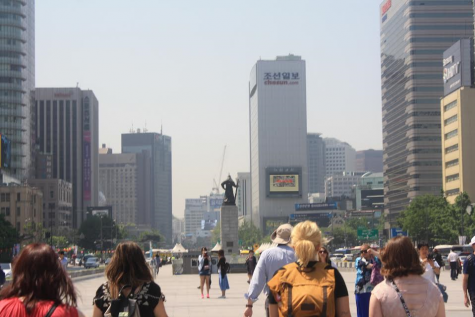 A group of students from West Texas A&M University studied abroad in South Korea to learn about travel journalism.

During our time in South Korea, one year has passed since the ferry accident and many locals, including family members and activist had gotten together at Gwanghwamun Square in Seoul, South Korea. Many looking for answers while others remembered the people who lost their lives. 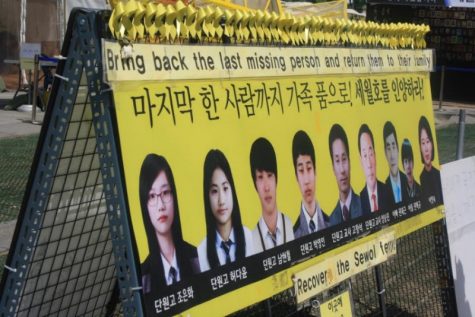 One of the things that caught my eye the most was the photo display of bedrooms. 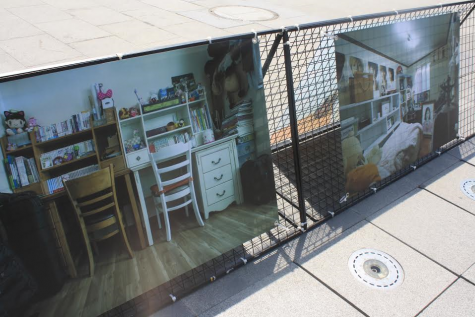 The picture of these bedrooms belong to the students who died in the ferry accident. 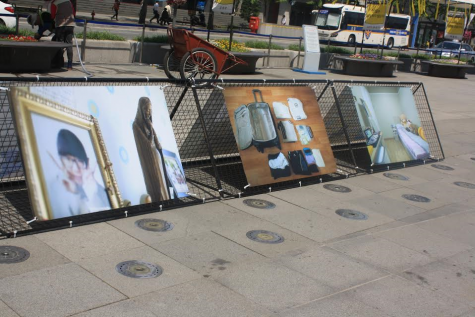 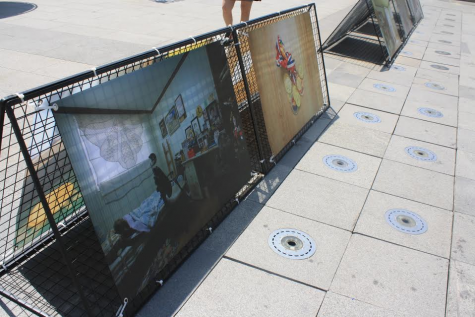 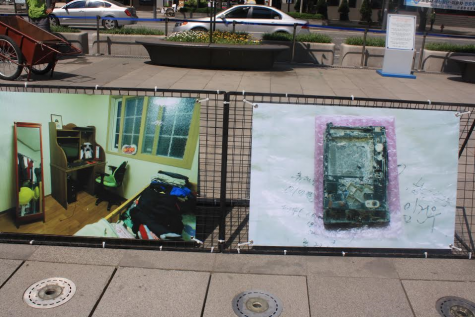 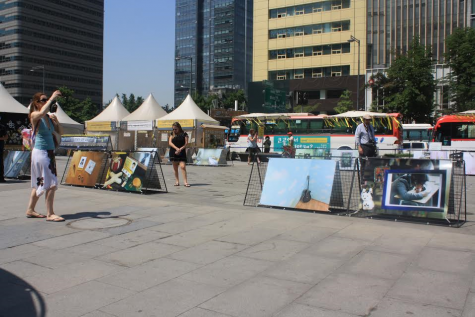 These photographs along with many more are also on display at the Gyeonggi Museum of Modern Art in their memorial exhibit titled ‘April: The Eternal Voyage.

Today, a memorial ceremony were held all over the nation as people remember the victims. According to a report done by Arirang News, The government has vowed to continue the search of the remaining missing people.