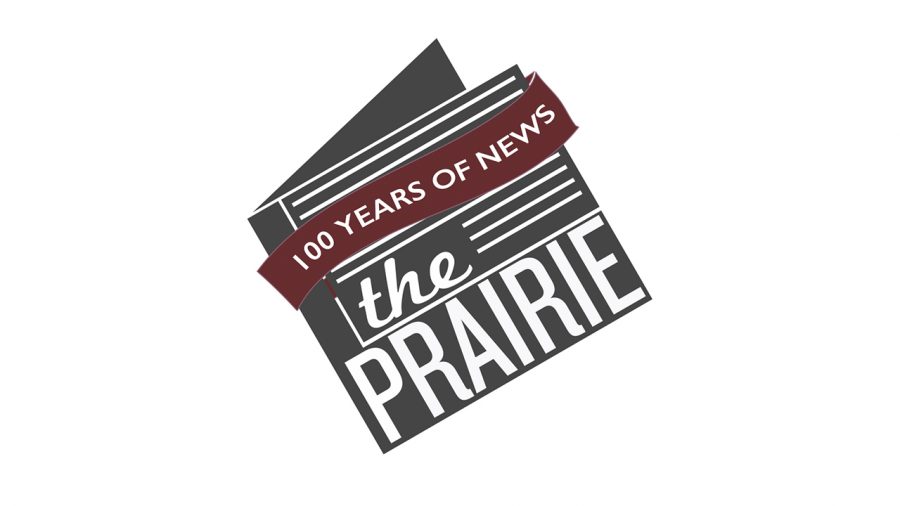 100 years:  a drop in the bucket in the entire history of time. This year marks the 100th birthday of The Prairie at West Texas A&M.

100 years:  a drop in the bucket in the entire history of time. This year marks the 100th birthday of The Prairie at West Texas A&M.

Through both world wars, the Great Depression, the moon landing, the end of the Cold War and the Soviet Union, the Prairie has borne witness to many events throughout our country’s history. Perhaps more importantly, The Prairie has been providing student’s information ever since WTAMU was called West Texas State Normal College in 1919. Within the years of its existence, the news organization has hosted many talented students and Prairie staff. In the spirit of the celebration, we reached out to many of the alumni from the years.

Tammy Valentine is a class of 2019 graduate with a BA in mass communications, and later an MBA in general business in 2018. She worked with The Prairie from the fall of 2008 to the fall of 2009.

“The late nights working together to finalize our stories/page design layouts,” Valentine said when asked of what she remembers most working with The Prairie. “I remember laughing with my colleagues and actually looking forward to seeing my work come out in print.”

When asked of the betterment of her career opportunities, Valentine says, “The weekly deadlines helped with prioritization of work tasks. The coordination and outreach for interviews also helped with being able to open up discussions with complete strangers. The group input on story management also helped with understanding team dynamics to yield a better product week-after-week.”

College and intramural groups garner connections or future network opportunities. “I was the sports editor so naturally I also developed good relationships with all of the coaches, faculty, and athletes,” Valentine said. “The connections with fellow editors and reporters is something that I’ve carried with me post-college.”

With some final advice for future journalists, Valentine says, “Listen first. Many folks just want to be heard. There’s so much power in being a good listener and it will benefit you in many areas of life,” Valentine said.

Tammy Valentine is now the president of LuckyTamm Digital Marketing.

Next, from the class 2014, english major Laci McGee. McGee was with The Prairie for two and a half years, and she worked reported on fine arts material and events.

When asked about what she remembers most about The Prairie, McGee says, “Butler. Butler encouraging us to do the best we could and to remember our rights as reporters,” McGee said. “It helped me connect with people better. It made me unafraid to ask questions.”

For a final quote, McGee adds, “Listen to others, learn their stories so that you can tell them correctly, as they are meant to be told,” McGee said. “Read the works of other journalists to see what works and what doesn’t.”

Laci McGee is now an IT Project Coordinator.

Last, but certainly not least, from the class of 2017, with a BFA in graphic design and a BA (2018) in advertising and public relations with an emphasis in communication, Natalia Molina.

When asked about her time with The Prairie, Molina remarks on “the fun staff we had and the trust our mentors and bosses had on us to get the work done without having to tell us twice” Molina said. “My experience at The Prairie was outstanding. Not only did I have great bosses who later became my mentors and who I look up to but also I was able to build great connections and long-lasting friends. Being the photographer helped me learn more about photography, event photography specifically and the do’s and don’ts.”

When asked about those connections, Molina says, “My bosses are now some of my great mentors and supporters,” Molina said. “I look up to them a lot and have given me recommendation letters and amazing advice I wouldn’t have been able to get from anyone else.”

Lastly, when asked for any further advice, Molina says, “Get involved. Create as many connections as possible because you never know if later in life you’ll need their advice or even a job, if you have an idea – go for it, don’t be scared, you never know until you try” Molina said.

These are three of the many alumni from WTAMU and The Prairie. We here at The Prairie are so thankful and appreciative to all of those who helped mold The Prairie into what it is today. From my colleagues and me at The Prairie, thank you, and happy 100th birthday. One century has never looked so good.