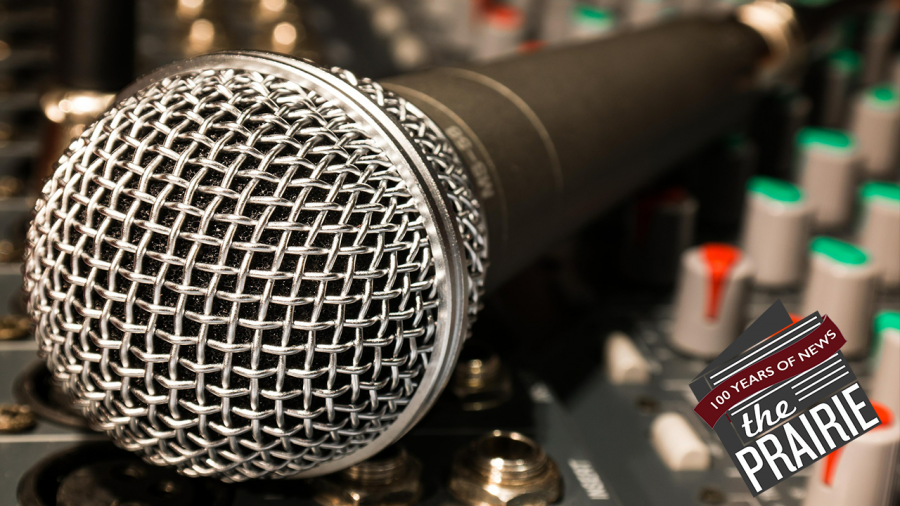 The 2019 West Texas A&M University SING was hosted by the Office of Student Leadership and Engagement. Several organizations collaborated together to give the performance of a lifetime based off the early 2000s.

Master of Ceremonies, Tommy King is a staff member in the office of Student Leadership and Engagement and was more than excited to be a part of SING.

“I started working for them this past semester and have really loved the entire staff and the work that they produce. So, when they asked me if I wanted to take part in SING I couldn’t say no.”

This year’s theme brought SING to a new level. The era known for boy bands, mixtapes and frosted tips was fun and exciting for students to recreate. The Toro cheerleading squad from the popular movie “Bring it On” made several appearances. The audience swooned over the classic romantic comedy “13 Going on 30”, the mean girls ruled the school, and SpongeBob even rocked the stage.

Along with the group awards, Malik Boyd, a sophomore music education major received the “AJ Swope” award for his incredible performance as Spongebob Squarepants himself. This award is given to an individual who shows spirit, leadership, and dedication both on the stage and in our university.

“This is my second year doing university SING and it was phenomenal, hard work with everybody in the organizations.” Boyd said.  “It’s a great experience.”

With the passing of creator Stephen Hillenburg last fall, it seemed only fitting to have an act based off the popular Nickelodeon animated series.

“They kind of threw Spongebob at me when we were putting together the entire thing” Boyd said. “ I did help with some choreography but it was pretty much a group effort coming up with the ideas, not just me.”

This year’s University SING was also more heartwarming as it was dedicated to Treston Johnson, a WTAMU student who tragically passed away last fall. Treston was a member of the Alpha Tau Omega fraternity and an extremely involved the WTAMU community. He participated in theater, choir, Western Union Dance Group, acting, speech, and debate.

“Treston was an amazing person, performer, and friend,” King said. “University SING brings out the best of his qualities and really exemplifies what made him so great.”

Blake Hardiman, a junior engineering major and member of the Alpha Tau Omega fraternity performed this year and was honored to get to sing in memory of his friend.

“This was my second year doing SING and I felt that I was more passionate about it due to the dedication of the whole thing to Treston,” Hardiman said

The new millennium that began with the 2000s brought our world a number of new things: music, fashion, and social standards. But one thing stays the same, our ability to come together and work hard.

Hardiman reflects on the countless hours that went into preparing their act.

“It was awesome getting to hang out and bond with everyone involved. We decided to go with a theme based on 13 going on 30 and it was worth the work,” Hardiman said.“We practiced twice a week from the beginning of the semester until the week of SING. Then on the week of sing we practiced every day.”

The acts that left the audience members standing are what University SING is all about.  We can only anticipate what humorous, exciting and creative performances SING will bring next year.

“Mean girls will always be the best chick flick, everyone should want to be ‘thirty, flirty and thriving’, and finally, Spongebob will never die, ” said King.