The role and impact of Student Government 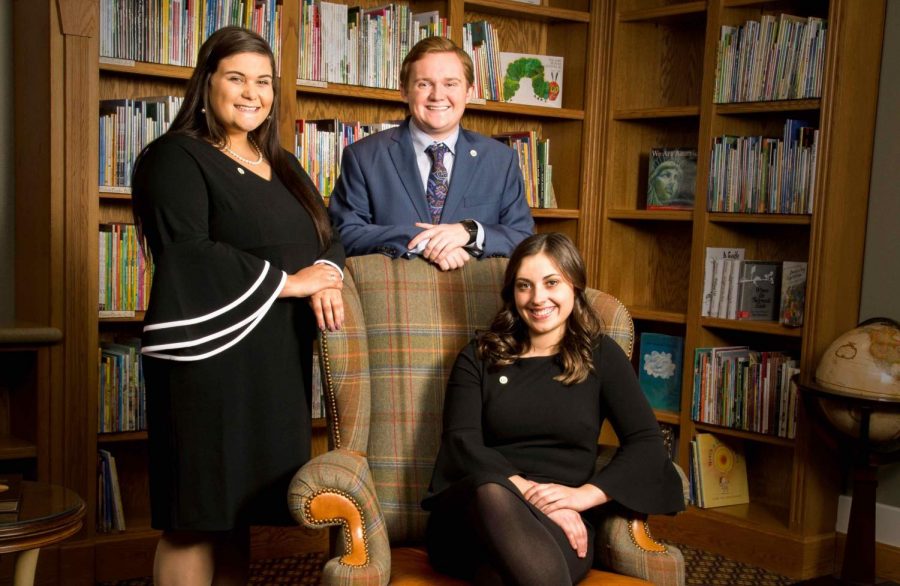 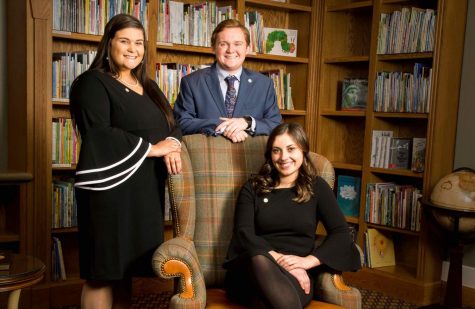 Student Government takes action on concerns students have and has a large impact as to what is going on at West Texas A&M University.

“We are elected officials who represent each and every student from college to college,” said Student Body President Elise Tolley, senior economics and pre-dental major.

The organization has spent a lot of time acting as the student voice on campus. Student Government members attend weekly meetings to collaborate, take part in various committees to represent the student’s perspectives, and plan various events throughout each academic year. Senators serve on various committees, from the Distinguished Lecture Committee to the Student Service Fee Committee ensuring that the student perspective is well considered in many of the decisions that will have an impact on daily lives at WTAMU. Student Government is essential to everything that happens behind the scenes at WTAMU.

“I believe the actions Student Government takes are extremely crucial to the daily lives of WT students,” said Student Body Chief Justice Colton Bourquin, junior agricultural business and economics major. “WT is such a fabulous place and is a university where students can be heard.”

A few of the most impactful projects that Student Government has had at hand in the past few years include, approval of the new football stadium, implementation of Buff Print into a few of the dorms, an increase in the Student Health Fee to help serve students more effectively and transportation to and from the new Ag Complex. To help ease the distance, Student Government has been working on bringing E-scooters to campus.

“I’m hopeful that all of the bills we have brought to the floor will be successful during elections this semester,” said Student Body Vice President Scout Odegaard, senior agricultural media and communications major.

A few of the bills students can expect to see on the ballot this year mostly impact day-to-day operations as a senate, but overall are aimed at helping Student Government represent constituents to the best of their abilities. Only a small quantity of bills or resolutions are focused on the student body at large. Student Government is always open to new ideas and look forward to new ways in which they can serve the students at WTAMU.

“One thing Student Government definitely excels at is recognizing our fellow Buffs for their hard work, said Odegaard. “During our last session alone we passed around 70 resolutions that recognized students, staff and faculty on campus for the things they contribute to WTAMU.”

The Student Body President serves as head of the Executive Branch and acts as the official representative of Student Government. As President, Tolley serves as the official spokeswoman for WTAMU and is the chief liaison between students and faculty, staff and administration. Tolley is also responsible for upholding the Constitution. The Student Body Vice President serves as the President of the Senate. Most of Odegaard’s role is running weekly meetings, everything from creating agendas to inviting guest speakers to address the senate. Odegaard also oversees committee chairs by assigning projects, and helping with some of the ground work behind any projects senate works on. The Student Body Chief Justice serves as the officer that presides over our Judicial Branch. Bourquin runs both student body elections that happen in the Fall and Spring semesters as well as Homecoming King and Queen elections. Bourquin also serves as the Chairman of the Student Traffic Appeals Committee. His main duty as the chairman is making the process as easy as possible for students to appeal tickets and come before the committee to plead their case.

“I would love for students to stop and share their frustrations or success so that Student Government can help them in any way,” said Bourquin.

Student Government is open to hearing from students on any suggestions they may have as to how to improve their experience as a Buff. The meetings are Mondays at 4:30 PM in the Senate Chamber and are open to the public, they also have a table every Wednesday in the JBK, or can be found on most social media platforms.