Students get a fresh start at West Texas A&M University 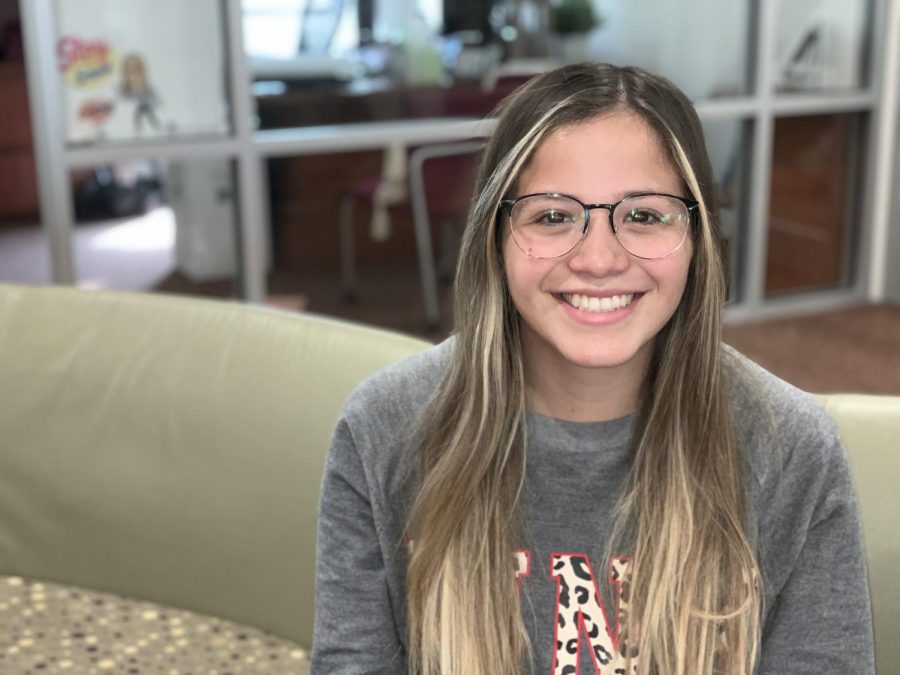 As the 2019 fall semester commences students from all walks of life start to flood the campus for a “fresh start” on their new or returning academic careers here at West Texas A&M University. In search of not only a top of the line education but also, a new place to call home for the next semester or semesters to come.

West Texas A&M University welcomes just over 10,000 new and returning students a year. Among these students are people from everywhere including Madelynn Luckey, freshman from Houston, TX whose major is in digital communication and media and is part of  the Eternal Flame, the university’s magazine, gave her thoughts and ideas on coming to WTAMU as a freshman from over nine hours away.

“So the campus was actually one of like, the more selling points and one of the major points because I really liked how small it was,” Luckey said.

Multiple students enjoy the aesthetics of the campus whether they come from far away or neighboring cities in the panhandle.

“It’s a fun little cute school,” freshman Mariah Murillo, from Amarillo, TX who majors in health sciences and hopes to become a physical therapist in the future said. “… Everybody’s from somewhere else. Like I mean, I do meet a few people from Amarillo. But like, other than that there’s people literally from freaking other countries.”

The quality of the academic programs at WTAMU is another factor that affects student’s decisions.

“The credibility of successful tertiary education programs offered by the Texas A&M school systems is what furthered my interest in this specific branch of universities,” freshman Joel Fernandez from Amarillo, TX who studies health sciences pre medical, and is a freshman senator said. “For example, the Health Sciences offered by Texas A&M universities are known throughout all of Texas.”

While some students came for the health sciences program others such as Luckey came for other opportunities.

“I was actually just looking around and looking for colleges that had a communications or a broadcast journalism program,” Luckey said. “And [her friend] overheard one of the representatives talking about a media program and how they just upgraded their media program.”

With classes in full swing, and fall starting WTAMU is  begininng to feel fresh and exciting to the new students as they embark on their new or returning academic careers. Getting settled into the campus and finding that WTAMU, is a new home away from home for many.

“…I’m surprised at how my experience at WT is gone so far. I didn’t think it would be so different. I wasn’t expecting such a huge change, but it’s a good change. I was expecting it to be the same as you know, high school because it is so close to home,” Murillo said. “And I thought I was going to be the same people, same everything but it’s not it’s surprisingly really good, interesting change. And I’m really excited to see the people I meet and the things I do.”