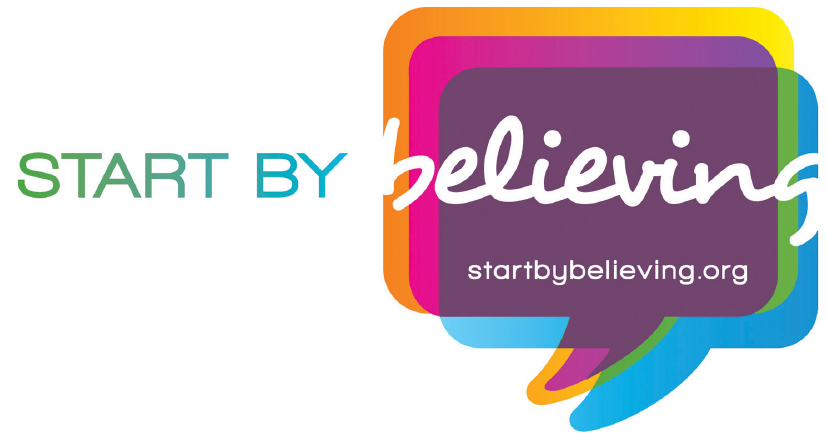 Start By Believing is a program used by WTAMU to assist those who have suffered from domestic violence.

October is Domestic Violence Awareness Month and West Texas A&M University provides resources to those who want or require assistance who have been abused or know someone that has been.

“Because rapists often re-offend, one failed response can equal additional victims. Start by Believing will lead the way toward stopping this cycle, by creating a positive community response, informing the public, uniting allies and supporters, and improving our personal reactions,” said the WTAMU Police Department Start By Believing webpage.

The WTAMU police department provides information and links on their webpage to programs that offer resources that are searching for help such as Start By Believing, Victim Link and Seek Then Speak. Start by believing is a campaign that promotes public awareness of dedicating an end to the cycle of silence that can occur when a victim is afraid of reporting their abuser.

“Because a friend or family member is typically the first person a victim confides in after an assault, each person’s reaction is the first step in a long path toward justice and healing,” said the WTAMU Police Department Start By Believing webpage. “Knowing how to respond is critical—a negative response can worsen the trauma and foster an environment where perpetrators face zero consequences for their crimes.”

Seek The Speak is an anonymous program providing victims and survivors of sexual assault answers to potential questions and when they are ready to report, will inform them of their options. Users can choose to be anonymous when working the program but will have access to law enforcement or a victim advocate when they are ready to report. This program can be used over the phone, through the mobile app or on their website at SeekThenSpeak.org.

“Approximately 1 in 5 (21.3% or an estimated 25.5 million) women in the U.S. reported completed or attempted rape at some point in their lifetime…About 1 in 14 men (7.1% or nearly 7.9 million) in the U.S. was made to penetrate someone else (attempted or completed) at some point in their lifetime,” said the National Center for Injury Prevention and Control of the Centers for Disease Control and Prevention.

That statistic was reported in the CDC’s The National Intimate Partner and Sexual Violence Survey: 2015 Summary Report. The National Center for Injury Prevention under the CDC conducts this study and provides a report every five years. These reports can be viewed on the CDC website under violence prevention and data sources.

“Our mission is to lead, mobilize and raise our voices to support efforts that demand a change of conditions that lead to domestic violence such as patriarchy, privilege, racism, sexism, and classism. We are dedicated to supporting survivors and holding offenders accountable and supporting advocates,” said the National Coalition Against Domestic Violence website.

The NCADV is a grassroots organization that envisions a national culture in which all people are safe, empowered and free from domestic violence. Their website has statistics and resources for those who are suffering from domestic violence or those who want to help those victims. The website also features a “safety exit” button at the bottom right hand side of the screen that when clicked, redirects to the abc news website so that those who are not in a safe situation can quickly leave the page before their abuser finds out what they were searching.

If you or someone you know is a victim or survivor of domestic violence, please call 911, contact UPD at 806-651-2300 or go to SeekThenSpeak.org or ncadv.org for more information.