Breast cancer awareness is for everyone 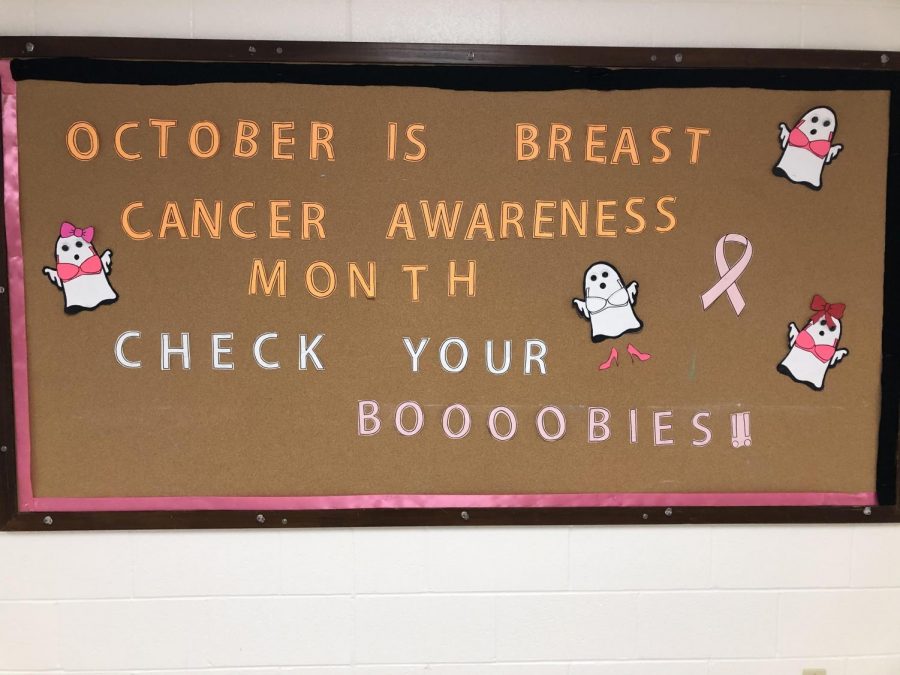 October is Breast Cancer Awareness Month in the United States. Breast cancer is a common, deadly, and aggressive disease that can develop in any individual regardless of sex or age, not just menopausal cisgender women.

The 15-40 Connection is an advocacy group for young people who are diagnosed with cancer and focuses on spreading information for early detection. They report that cancer survival rates for people aged 15 to 40 have lagged significantly behind those of older individuals, and state that this can be attributed to low rates of diagnosis.

The Young Survival Coalition reports that more than 250,000 designated females who are living with breast cancer were diagnosed before 40, but stresses that diagnoses before 40 are difficult as there are no effective diagnostic procedures for younger designated females due to the denser breast tissue.

Frustratingly, breast cancer in designated females below 40 tends to be more aggressive; this, coupled with difficulty producing accurate diagnoses, results in a drastically lower survival rate for young breast cancer patients and a higher rate of metastasis.

The youngest known case of breast cancer was 8-year-old Chrissy Turner, who underwent a full mastectomy in her undeveloped right breast in November 2015. Her only symptom was a painful lump on her chest.

Extensive research has not been done on the occurrence of breast cancer in transgender men and nonbinary designated femalaes. Aside from a Dutch study on trans men who elected hormone replacement therapy, the majority of data on transgender individuals is available is from case studies and reports of diagnoses and treatments, Laurie Ray at Clue reports. The Dutch study found breast cancer to present in trans men at roughly the same percentage as cis men, but retrospective studies of trans patients in the US suggest that artificial androgens used for transitioning might promote the development of breast cancer. Regardless of the effects of different transitional procedures, it is crucial to understand that gender identity does not play a role in the expression of breast cancer.

Every individual must be aware of their physical health regardless of age, sex, or gender. In Amarillo, breast diagnostic and treatment procedures are typically performed at the BSA Harrington Breast Center, which provides a program for individuals who are at a higher risk of developing cancer. Additionally, WT is host to a branch of Zeta Tau Alpha women’s fraternity, which boasts a breast cancer foundation in addition to their fraternity philanthropy program being breast cancer awareness. Further information about treatment, testing, and risk factors can be found at either link.