Monsters, myths, and legends of the Lone Star State 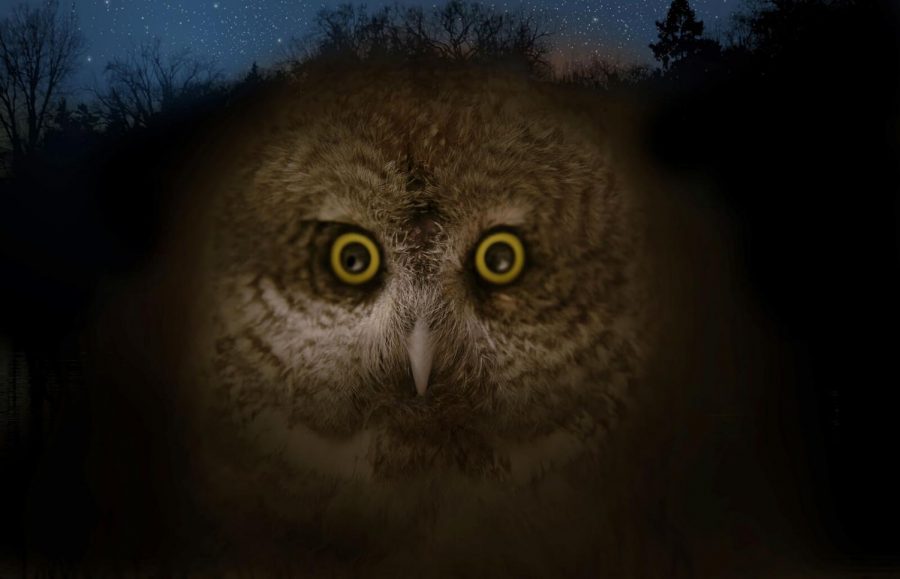 In a place as old and historic as Texas, myths, legend, and folklore are bound to become a part of the culture of the area. Texas and the American Southwest have a variety of legends entrenched in the communities that live here, from ancient native mythology to modern urban legends. But is there any merit to these reports, some that date back hundreds of years?

The most recent and popular example of unknown folklore monsters in Texas, or cryptids as they are known by their enthusiasts, is the chupacabra. The chupacabra is allegedly a monster that kills and sucks the blood of livestock and other animals. However, that is about where the agreement in sightings ends.

In 1995, Puerto Rican resident Madelyne Tolentino reported seeing a tall, scaley, winged creature with spikes running down its spine outside her home. According to BBC, the sightings then exploded across Puerto Rico, with media reports stating that livestock had been found drained of blood after sightings of the mysterious monster. Tolentino admitted later that the creature looked similar to the main villain in the film “Species” which she had seen just weeks prior to her sighting.

Chupacabra sightings in North and Central America have changed the physical description of the creature, with Texans and others describing a hairless dog-like creature feasting on the blood of slain animals. Possible explanations for the Chupacabra include an alien, an unknown species of dog, or an escaped military experiment, but necropsies and DNA testing of alleged Chupacabra specimens have concluded that the bodies are nothing more than coyotes infested with mange.

Another monster with roots a little deeper in folklore is la lechuza, an owl monster found in Southwestern Texas and Mexico. According to legend, la lechuza is a witch who turns into an owl to capture and eat people who go out alone at night. Alleged sightings suggest that la lechuza is also attracted to people who have been drinking, with reports being especially common in cars on lonely stretches of road in Mexico.

Folklore states that if a person feels threatened by la lechuza, they can pray or tie seven knots in a rope. However, another southwestern shapeshifter has no such protection.

The Skinwalkers of the Navajo tribe are said to be magicians and witches who practice black magic and have the ability to change shape into that of a dangerous animal such as a coyote or mountain lion. Unlike European tales of shapeshifters such as werewolves, Skinwalkers allegedly do not lose their human mind when they change shape.

Reports of Skinwalkers sighted by non-Natives on indigenous land are common throughout history and into recent times. A quick Google search of “Skinwalker sightings” will bring up numerous Reddit threads, Facebook posts, news articles, and Youtube videos of individuals claiming to have been stalked by the ancient legend.

Skinwalker legends and sightings are difficult to validate as many posters are anonymous, and members of the Navajo nation, including younger generations who don’t believe much of the mythology, are typically tight lipped regarding the legend due to tradition stating that to discuss the Skinwalker is to catch the attention of a witch and thereby attract a Skinwalker to you.

Most modern sightings take place when individuals are driving on isolated roads within a reservation and see a creature on all fours matching pace with the vehicle, usually at impossible speeds up to 50 miles per hour or more. Because of this, it is understandably difficult to provide photographic or video evidence of the creature because the victim is usually behind the wheel.

Despite the difficulty in validating their claims, every report of a Skinwalker—including from skeptics and people unfamiliar with the myth—have always added the same disturbing detail: frighteningly intense, intelligent, and some say human eyes.