Examining and Predicting the 92nd Oscars 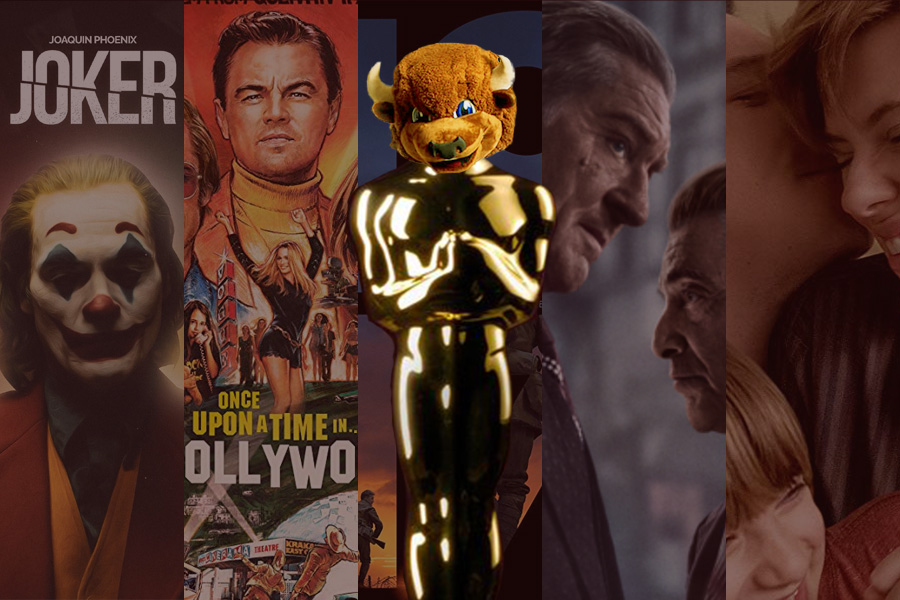 Who will win best picture in the 2020 Oscars?

The 2020 Oscars are upon us. This year marks the 92nd annual Oscars celebration. A year’s worth of cinematic accomplishments will be put up against one another to determine which actor had the best line delivery, or which movie bomb had the best musical score.

There is an argument that “Cats” was possibly snubbed for at least a nomination. Despite 2016s, “Suicide Squad,” receiving universally mediocre reviews, the film won the award for best makeup. So no. I don’t believe the film adaptation of “Cats” will be on any Oscar ballots next year.

But, I digress. This last year has produced some incredible works in the film industry. Controversy has also surrounded some of these candidates, and I’m exclusively looking at “Joker.” Regardless, these films have been viewed as containing values that are deemed “Oscar-worthy.”

The nominations are in, and here is my attempt to predict the major winners in this year’s categories in the most unbiased fashion possible.

I will establish my pick in bold. Possible picks are italicized.

Performance by an actor in a supporting role:
Tom Hanks – A Beautiful Day in the Neighborhood
Anthony Hopkins – The Two Popes
Al Pacino – The Irishman
Joe Pesci – The Irishman
Brad Pitt – Once Upon a Time…In Hollywood

These awards tend to be decided on one aspect, well besides the abilities of the actors and actresses nominated, whether or not the individual won the SAG award for their effort. In my research the trend in determining the winners has been the SAG Awards.

All information regarding nominees, directors and others involved with the films pulled from the Oscars’ website.