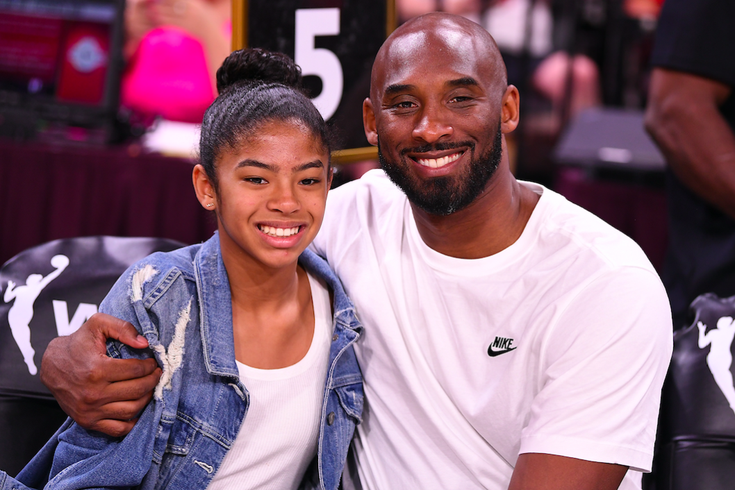 Retired basketball phenom, Kobe Bryant, and 8 others passed away after a fatal helicopter crash near Calabasas, CA. Among the passengers, were Bryant’s six family friends, his 13-year-old daughter Gianna, and the helicopter pilot. He was 41 and almost four years removed since retiring from the National Basketball Association. In 1996 he became the first NBA player drafted straight out of high school. Bryant spent all of his 20 seasons with the Los Angeles Lakers, and won five finals championships. He is survived by his wife, Vanessa and three daughters.