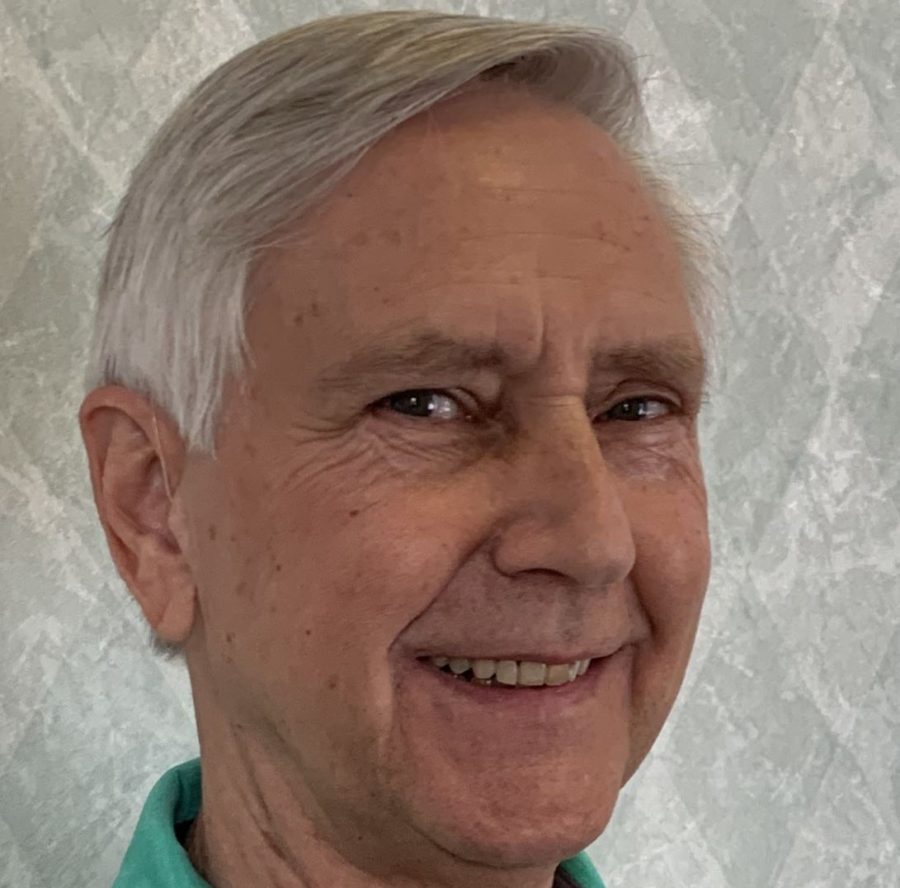 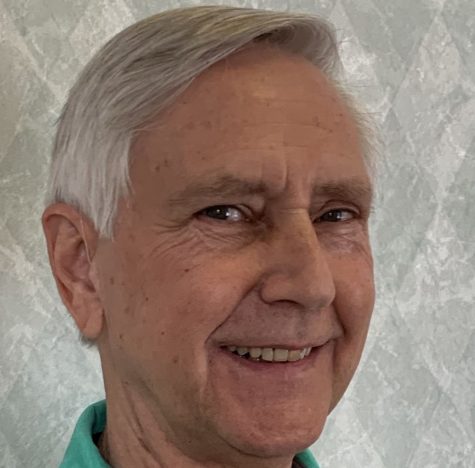 Amy van Lintel, associate professor of art history and Doris Alexander, endowed distinguished professor of fine arts, hosted a Distinguished Lecture Series event dubbed “An Art Forger Revealed: The Myth, Mystery, and Legacy of Elmyr de Hory”. The dubious and controversial art forger and star of multiple documentaries on his artistic exploits, unknowable personality, and impact on the world of auctions and museums, at the Fine Arts Complex Recital Hall on March 9, 2020.

Speaking on the subject was Mark Forgy, personal friend to de Hory, sole legal heir to his estate, and author of “The Forger’s Apprentice: Life with the World’s Most Notorious Artist”, which Van Lintel is using as the textbook for her graduate art history course on fakes and forgeries.

“I was very happy to connect with Amy because obviously there is an intersect… of interest on this same plane,” said Forgy. “And I think there’s a lot of important things to… say about fakery and art forgery. The art market is rife with this… When the safety net has holes big enough to drive a truck through it… incentivizes art crime. Whether that’s, you know tomb looting, fakes and forgeries, art theft… It’s really an important cultural and economic problem that really needs to be addressed.”

When speaking on the art market, which is simply an extension of the business world, Forgy explained that it isn’t held to a high enough standard. Auction houses fail to do their due diligence and cannot guarantee even some modicum of consumer protection. They are not, they demand, in the business of authenticating art, but rather in the business of selling it, and therefore take no responsibility for fraudulent practices.

“The analogy would be for any industry to sell defective products… and there is no consumer protection agency to keep them from doing that,” Forgy said. “And then they are held harmless… in those transactions after they knowingly sell the public… faulty goods.”

Van Lintel’s course had been studying and exploring these concepts and problems the entire semester, and with his visit, Forgy helped cement concepts, add information, and raise questions the students could leave the lecture with. Forgy’s perspective on his friend offered valuable insight for the students, not only for their studies, but for their perspectives on the world of art in general.

“I wanted them to think complexly about this individual,” said Van Lintel. “We’ve been struggling with whether he is, you know, good or evil, for lack of a better, less black-and-white term… like [Forgy] said, he’s a con man and he’s a kind man. He was [Forgy’s] friend and he was generous, but he tricked people. But then we see that he fell prey to bad circumstances, he was never recognized, he didn’t get critical acclaim… Just how the art world isn’t black and white, master and non-master. It’s that kind of gray area that we’ve been teasing out all semester that Mark brought in so brilliantly… I think the students are really getting that.”