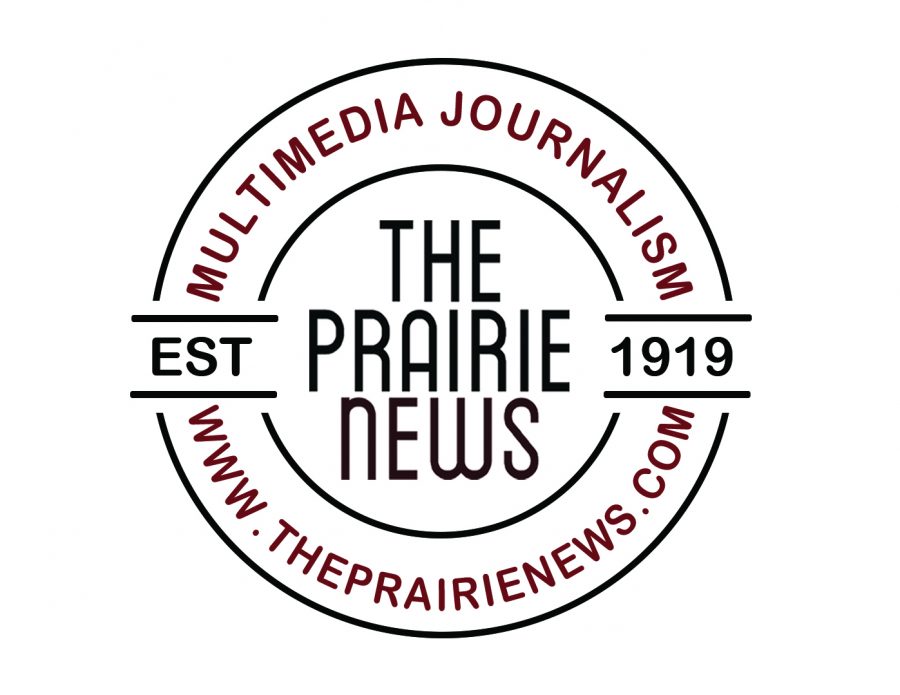 The novel coronavirus outbreak was officially labelled a pandemic by the World Health Organization on March 11th, 2020. Since then, the global infected count has reached over 460,000 with a death toll of 20,000 and over 110,000 recovered patients as of March 25th. The nations with the highest number of confirmed cases are China, Italy, and the United States in that order.
Why is it that the country that is colloquially known as the richest, most developed nation has the third highest number of cases worldwide? And why does the United States have nearly a 3:1 ratio of patients who have died to those who have recovered?
The answer likely has to do with corporate greed and the American obsession with individual freedoms over the good of society. The United States now has over 60,000 confirmed cases of COVID-19 and the medical system is scrambling to keep up with all of the patients due to a lack of tests and testing centers.
In an era when virtually every other nation on earth has public health care, countries like South Korea are responding to the outbreak by immediately producing nationwide drive-through testing facilities that have tested 1 in 170 people on average, with a vastly smaller percentage of the population testing positive compared to the United States.
The United States, in contrast, requires potential patients to first be screened by their primary care practitioner or physician even if they have been in ‘hot zone’ states like New York, Louisiana, and Florida. Once patients have been cleared, then they can get tested–if they can find a location. Currently there are only a handful of facilities with the ability to test in the United States, and most are only equipped to test less than 1,000 patients.
With so many carriers potentially being asymptomatic, the lack of production and accessibility of tests means that more people with the virus will avoid diagnosis and continue to spread. Conversely, South Korea rolled out widespread and universally available free testing the day of the first confirmed case to flatten the curve as immediately as possible.
The biggest obstacle in the United States to that widespread testing is the fact that pharmaceutical companies are unwilling to take a hit in the production of tests; as we have seen with recent Tweets and statements by politicians, it would appear that a little loss of ‘non-essential’ life such as the elderly and the disabled is acceptable if it is better for the economy. Pharmaceutical companies around the world are already filing patents on potential treatments and vaccinations for COVID-19, indicating the massive financial gain they expect to make from a disease that has caused hundreds of thousands already to suffer.
The biggest disappointment of the COVID-19 pandemic is not the toilet paper hoarding or bulk buying of DayQuil; it is the platform it has given greedy businessmen and politicians to openly display their stance on just how much human life is worth. It is seeing that, despite all of our technological advances in the last millennia, the promise of material wealth and financial gain has caused our species to abandon the empathy and selflessness that made us human in the first place.
As we move on through these difficult and frightening times, please take this anecdote as told by Ira Byock as a bit of guidance.
Anthropologist Margaret Mead was asked what she believed the first sign of civilization in humanity to be. She responded by referencing a 15,0000 year old femur that had been broken and healed. For someone to survive that break long enough for it to heal, she said, they would have to have been taken care of by the people around them, even when it was difficult and inconvenient.
Mead said, “Helping someone through difficulty is where civilization starts. We are at our best when we serve others. Be civilized.”