The COVID-19 vaccine continues to cause strife 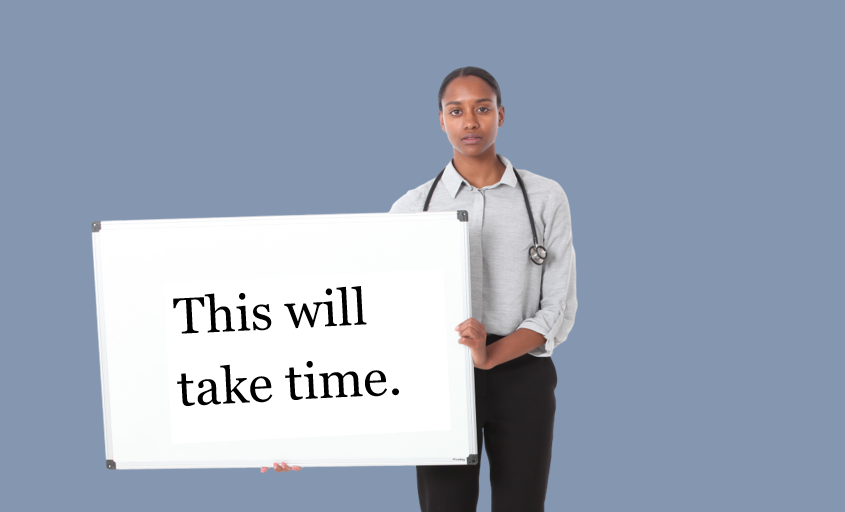 Like the tortured souls on their roof during a flood waiting for the rescue helicopter, the world waits for the COVID-19 vaccine—seemingly the only long-term solution to this pandemic. But while a vaccine is a surefire way of combating deadly viruses such as the one holding us hostage, it is such through extremely careful, calculated and lengthy testing. And contrary to what the president of the United States would tell you, there can be no rushing these tests.

Vaccines go through five stages before becoming available for public use and going through them completely and safely can take years. The New York Times reports that 42 vaccines are in clinical trials, with over 90 in preclinical stages. One vaccine production company in particular has a vaccine in the fifth stage. Novavax, a late stage biotechnology specializing in vaccine creation, is about to start performing late-stage testing in the United Kingdom. Their website states that, in July 2020, they were selected as participants in the U.S. government sponsored program “Operation Warp Speed”, which aims to deliver millions of safe COVID-19 vaccines in 2021. They received funding of $1.6 billion dollars. U.S. trials are to follow this fall.

But as most things, which in an ideal world would be completely unpolitical in the name of human welfare, the vaccine has amassed a political significance to many. Earlier this year, President Trump assured his citizens that a vaccine would be available to them before the election. In August, he corrected himself by saying it would be out before the end of the year. Recently, he has assumed the position of it being available by April of 2021. But now and again, like during a speech he gave on Labor Day, he claims that Warp Speed will have the vaccine out before November.

When the Commissioner of the Food and Drug Administration Stephen Hahn issued the notice that they will tighten the standards for a COVID-19 vaccine authorization, in order to make sure that safety standards are absolutely met before the vaccine reaches the public, the president was quick to label this as a “political” move. Many have criticized Trump’s behavior concerning the vaccine as being unrealistically optimistic and rhetorically motivated by his desire for reelection.

History provides dismal reminders for why the rushing of a vaccine is anything but helpful when trying to avert pandemics. “In April 1955 more than 200,000 children in five Western and mid-Western USA states received a polio vaccine in which the process of inactivating the live virus proved to be defective,” the Journal of the Royal Society of Medicine reports. “Within days there were reports of paralysis and within a month the first mass vaccination program against polio had to be abandoned. Subsequent investigations revealed that the vaccine, manufactured by the California-based family firm of Cutter Laboratories, had caused 40,000 cases of polio, leaving 200 children with varying degrees of paralysis and killing 10.”

Currently, there is little the general public can do regarding the vaccine. It is unclear, as of yet, whether the White House will challenge the FDA’s stricter standards, or whether or not the Novavax vaccine will even make it out of the late-stage trials. What we can do, however, until we get a vaccine, is wear a mask, stay away from large crowds, and listen to those who have had extensive training in biotechnology and perhaps not those who hosted a reality TV show.