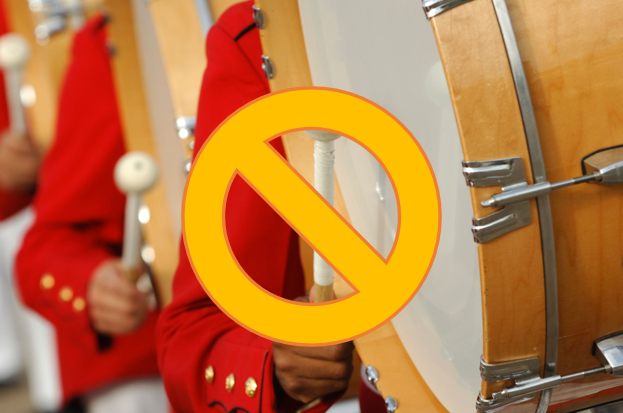 Students of West Texas A&M University are entering the second half of their semester, as October breaks on the horizon bringing with it shattered dreams of Halloween, costume parties or any other event one may have enjoyed years prior, as COVID-19 still clutches America in its death-grip. One such much anticipated and beloved event—The West Texas A&M University  Homecoming—has also largely been cancelled.

Typically, around this time of year, students would be gearing up for a large Canyon-wide parade with student organization-made floats and would either have their car painted or be the one painting it in preparation for the football game. But, as so many other cherished activities this year, the parade, community market and the many alumni gatherings will not be taking place.

“For the safety of WT students, the community, alumni and friends, we have made the decision that there will not be a traditional Homecoming this year with general public activities and events,” said Ronnie Hall, executive director of the WTAMU Alumni Association. “Many events would normally be held inside, which we don’t want to encourage while being mindful of social distancing protocols. The parade, even though it is held outside, would be too challenging to put on while enforcing safe distance between all participants.”

Naturally, some students will still carry on COVID-safe Homecoming traditions, like the Door Decorating Contest, which, as of yet, has not been cancelled. And the WTAMU Student Government Association will still announce their Homecoming court at the football game this October 24th. As is widely known, WTAMU has chosen to continue its fall football season with increased safety measures, such as a capped crowd capacity, requests to social distance and a must-wear-mask policy. The game this Homecoming will be WTAMU versus Angelo State University. Due to COVID-19, however, even this is all subject to change, as players get regular symptom checks and any game will be canceled if a member of either team tests positive.

“I was pretty bummed,” said Parker Duggan, a senior accounting major and member of the student organization Students Assisting in Good Endeavors, which makes a float every year for the Homecoming parade. “Just that time spent making the float, really getting to know everybody that’s in our group—it’s really just a lot of time that’s going to be missed. Just because it allowed you to get so close with everybody in the group, especially with the new members that came in.”

“Homecoming, for me, has always been just another week of marching band,” said James Dewey, a junior music education major and member of the marching band. “It is sad that we’re not going to be able to do the normal homecoming stuff,” Dewey continued, referring to the parade, the alumni-honoring, and, to a certain extent, mums. “I’m going to miss that.”

“This has been a year of challenges,” Hall said. “But Buffs are strong and resilient, so I know we will be back soon with a great celebration of our WT community.”