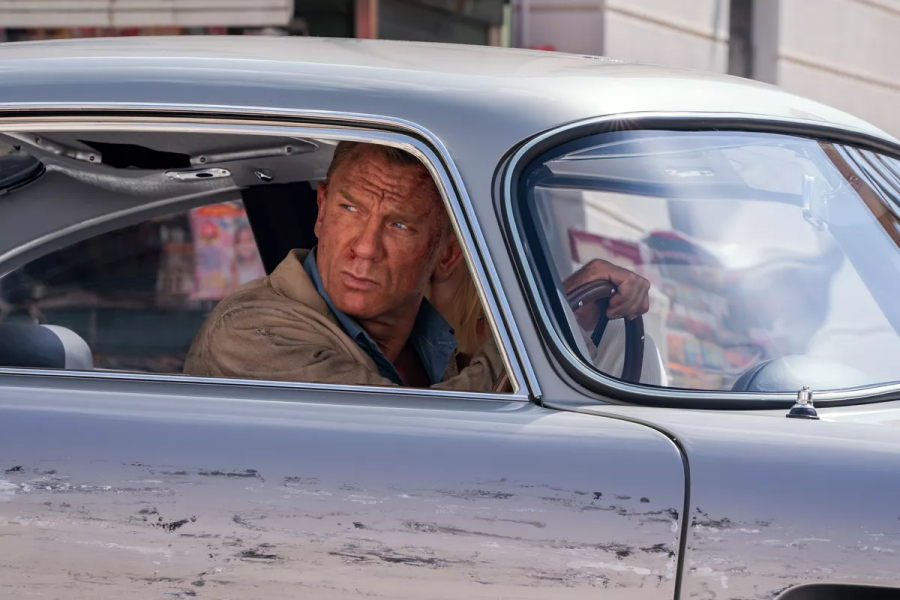 Provided by The Verge

The year 2020 is finally nearing its end. With the drawing twilight of this, let’s say, interesting year, some of the biggest films set to release have either been delayed or released to streaming. Films like “Wonder Woman: 1984,” Marvel Studios’ “Black Widow” and now “No Time to Die” were slated to bring in box office numbers for theaters that now find themselves struggling.

The decision to delay said titles is due to the ongoing COVID-19 pandemic, with some titles releasing straight to streaming (Disney’s “Mulan” 2020, “Scoob!,” “Onward” and others). This series of delays and straight-to-streaming situations raise the question, “How will cinema survive following the pandemic?”

Warner Bros. certainly watched or “spied on” their other blockbuster, “Tenet,” released in theaters Sept. 3, 2020. The film cost approximately $200 million to produce. So far, it’s made $243 million internationally, but only $41 million in the U.S. These numbers don’t include major metro areas such as Los Angeles, New York and San Francisco, where theaters remain closed. The major markets for the 007 films remain the U.K. and European markets, which may have also influenced the delay.

Do we see a forced adaptation of the film industry once again? Over the past 20 years, films have changed medium, forms of sale and even distribution. Netflix, Hulu and other streaming services produce their original films that still bring in revenue, rivaling traditional cinema. Will we see more of an integration between the two? Could cinema survive by providing both a VOD and an in-theater option for films?

If cinema survives into 2021, they most certainly will have to change with pricing, distribution rights and safety. It would seem that audiences aren’t willing to risk their health without reason. According to CNBC, “AMC’s CEO Adam Aron said Thursday on an earnings conference call that attendance has been light at open cinemas…” reporter Sarah Whitten wrote, “…enthusiasm and ticket sales have spiked when new films are released.” This call regards the lack of audience attendance with back catalog films being the only films shown on AMC’s 8,200 screens in the U.S.

Like most of you, I miss going to the movies. There’s something notably different; the experience is different from watching movies at home. The idea of going out is an event. I miss being excited about the new upcoming film that I know will be a hit, or at least to tell myself it was amazing when the movie flops. I was lucky enough to get to see “Tenet,” and maybe it was just the nostalgic feeling of going to the movie, strange but true nowadays, but the film felt and sounded that much better to me. It was worth both of my viewings while still practicing proper social distancing and hygiene.

I don’t want the cinema to die. I think its death is possible and that saddens me. Such a time-honored and crafted way of going out with friends will be sorely and deeply missed. You won’t get to go on a first date or go with your family or by yourself. Perhaps the titular title that may lead to this end offers some inspiring words to cinema as a whole. There’s just no time to die.