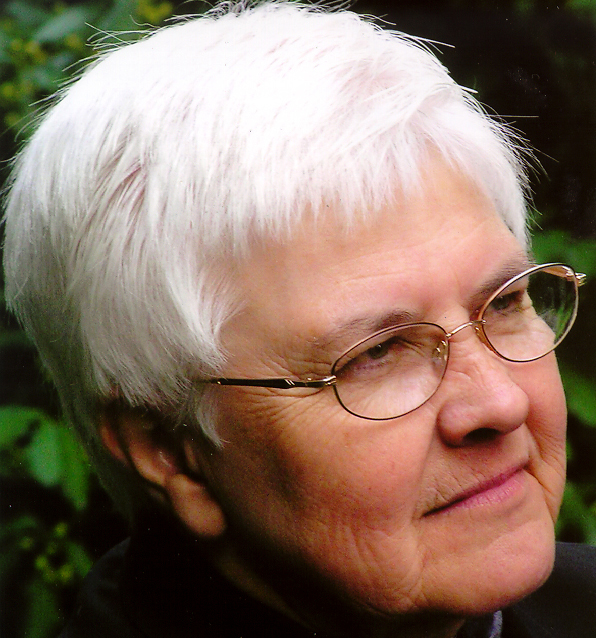 On Oct. 22, West Texas A&M University’s Department of History, together with the Distinguished Lecture Series, hosted a Zoom discussion with Joan C. Browning, who has been working on voting rights since her days as a freedom rider with the civil rights movement. This event was in honor of the centennial celebration of American women receiving the right to vote and in lieu of the current presidential election.

After a brief introduction by Dr. Jean Stuntz, professor of history, Browning, who was Zoom called in from her home in West Virginia, began to speak on topics such as the freedom rides, the West Virginian women’s fight for suffrage, and voting in today’s USA.

“My claim to have something to say to ya’ll,” Browning began, “comes from my being one of the 436 persons, who, in 1961, claimed a clear victory over white supremacist racist segregation. We did that by gathering in 62 different little groups, buying tickets to ride on busses and trains, and becoming a mobile army, claiming our federal and human rights to sit where we wanted, to sit together in racial groups and eat and use restrooms in trains and bus stations. In seven months, we took down those demeaning white only and colored seat in the rear signs, including in Texas.” These sit-ins and freedom rides set off the uprising that produced the 1964 Civil Rights act.

Browning, after explaining the influence Dr. Martin Luther King Jr. and the abolitionist reverend Theodore Parker, among others, had on her and her contemporaries, then went on to say something she would repeat throughout her presentation: “Freedom, we learned, is a constant struggle.”

The struggle for suffrage, the important theme of Browning’s presentation, is marked by many adversaries and setbacks. Browning herself was kicked out of college in 1961 for worshipping at Wesley Chapel African Methodist Church,something that would lead her to activism. The women and men fighting for suffrage in West Virginia in the early 20th century were hampered by everything from flip-flopping senators to mobs of women seeking to kidnap and waylay anyone who would vote for the suffrage of their fellow stateswomen. Later during the presentation, after Browning had recounted the long and arduous history of West Virginian Women’s Suffrage, she said that she is trying to get a documentary filmmaker to put the story into a film, as it proves much more exciting than one might suspect.

And this fight for a voice in America’s system of government is still a struggle today.

“People are still being threatened if they try to vote,” Browning said. “Every scheme imaginable is being used to limit the right to vote. Fake voter drop-off boxes are a new way to steal votes. Polling places are being moved out of neighborhoods and requiring voters to stand in long lines, sometimes as long as all day to vote. Suffrage, like freedom, is a constant struggle. It is a struggle that I am pleased to see Texans taking seriously. I see you on the news lining up, some standing patiently for hours to cast a vote.”

That is the main thing Browning wanted her audience to take away from the night: vote. And where one runs into trouble in getting one’s voice heard, band together with others who share that problem and never relent until progress is made. Browning also urged young people to become poll-workers, thereby gaining hands-on experience and learning of at least one honest piece of the American voting process. In the end, she encouraged all to fight discouragement and to stay active in the civics of the nation.

“Don’t be discouraged… Stay active,” Browning said. “Government by the people for the people only works if we all work on it. This is the government of ‘we the people’… I believe that and I do think that… if we all diligently engage in civic affairs; we can have a better world… May we all grab ahold of that arc of the moral universe and try to help bend it more towards justice.”