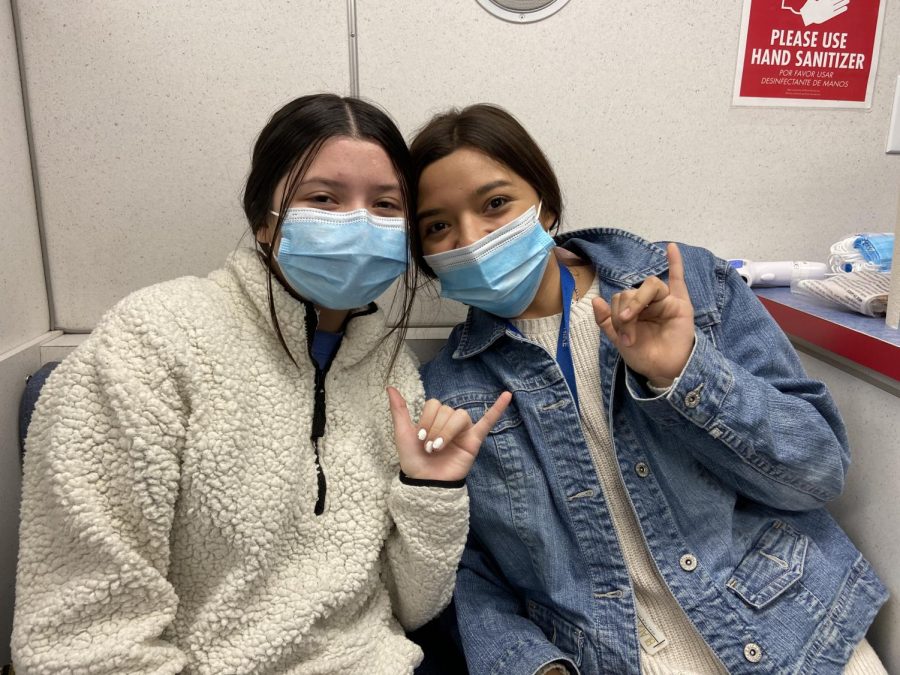 Disasters strike every single day, from car accidents to natural disasters. Cancer patients, children with anemia, women with complications in pregnancy, and trauma victims all have one thing in common; blood can save their lives.

For even simple procedures gone wrong, blood donations can make all the difference.

“I mean, we’ve got a lot of patient stories out there where we’ve had blood recipients. One was a mom, you know, going in to have a baby a very normal thing that happens all the time and some very bad things went wrong and before you knew it she was in ICU and the baby was a NICU you and she woke up two and a half weeks later and realized that she’d received over 100 units of blood,” said Misti Newsome, account consultant for Coffee Memorial Blood Center.

West Texas A&M stepped out to aid those in need by holding a blood drive this past week from Tuesday, Jan. 19 through Friday, Jan. 22.

“It’s our typical January blood drive, I shouldn’t say typical nothing’s typical now, but they always host a blood drive for us in January that lasts four days,” said Newsome.

While donating blood has changed in the recent year, the West Texas A&M and Coffee Memorial worked together to make this, and many other drives, possible.

“Parking right there in front of the library, that’s easily accessible. Like they have both of the bloodmobiles, it’s not just one, and they get you in and out pretty fast and it’s like by appointment. So you go in knowing you’re gonna get taken care of and everything,” said Jessalyn Beaty, a sophomore early childhood education major.

The change of the setup, while useful for these times, has impacted the amount of drives Coffee Memorial is able to host.

“We have a lot of our large corporations that host blood drives for us, you know, five and six times a year, that are now working from home, and so we’ve lost those partnerships. And then we’ve also had, you know, a lot of our schools unfortunately that used to hold you know 200 unit blood drives, but now we’re not able to go to schools. They’ll let us bring the bloodmobile but we can’t get as many units from the bloodmobile as we can on an inside setup,” said Newsome.

With the decrease of blood drives, donations are even more important.

“A lot of people don’t realize it but Coffee Memorial is actually the only blood bank that supplies all of the blood that’s needed for 29 counties and 31 medical facilities. And so at any given time if somebody was to have a horrific accident, you know we’re responsible for making sure that we’ve got that blood on the shelf for them,” said Newsome.

Even though many things have changed in the world, the relevance of blood has stayed constant.

While simple presents can mean the world, only the gift of blood can save a life.

“Blood is the most precious gift that anyone can give to another person — the gift of life. A decision to donate your blood can save a life, or even several if your blood is separated into its components — red cells, platelets and plasma — which can be used individually for patients with specific conditions,” said the World Health Organization.