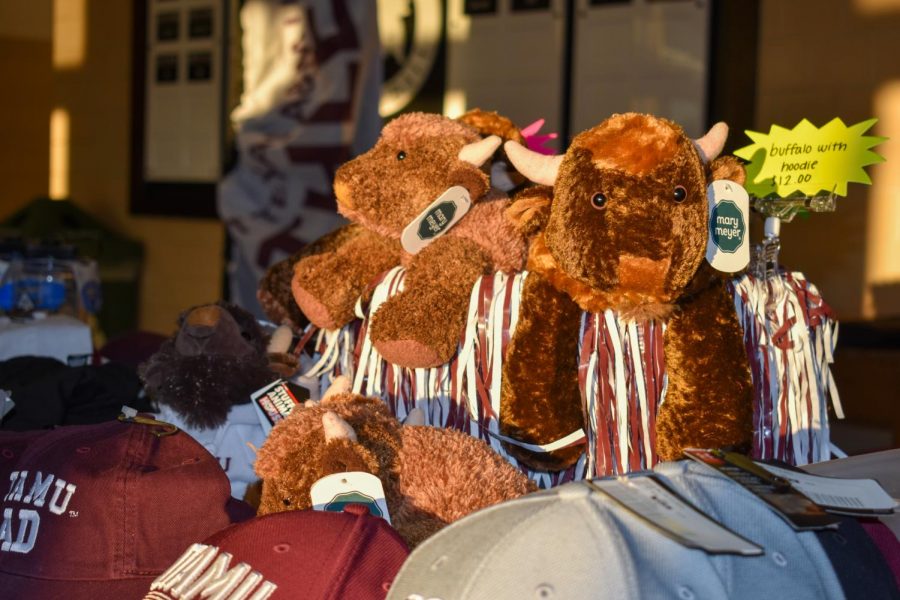 In the second set, the Lady Buffs started out strong, leading for the majority of the set. The Lady Chaps picked up their offense as the end of the set neared. LCU’s Zoe Parker, was quick to the net with strong defensive and offensive plays. However, this was not enough to overcome the Lady Buffs. WTAMU took this match 25-17.

After losing the first two sets, the Lady Chaps started the third match with more determination. Scoring the first point, the Lady Chaps used that momentum to put up a good fight. Even after a few dropped balls and missed blocks, the Lady Buffs did not let these mistakes get in the way. With blocks and net plays from offensive hitter Torrey Miller, middle blocker Kayla Elliot, and setter Saide Snay, the Lady Buffs took the victory in the 3rd set. The final score was 25-17.

Even after receiving a hard fought loss from the night before, the Lady Buffs did not let that stunt their performance on Wednesday night’s game.

“The big test was how resilient can we be? How hard can we come back from a loss the night before and come here and also be at home? And so I’m just really proud of how we played with pride and we played with heart and it was evident,” said WTAMU’s head volleyball coach, Kendra Potts.

Not only did Coach Potts see what changes needed to be made in just a single night, but so did the Lady Buffs.

“We really came together in the locker room before this game and we decided we were going to play for each other, and that’s all we needed. So that really took us to the next level,” said Artale.

There were no hard feelings after the game as LCU expressed good sportsmanship.

“We always enjoy playing WT and it’s a lot of good competition and I know both of these teams thrive off of competition. WT did a fantastic job of keeping us out of system and capitalizing on some really big hitters and we’re just really looking forward to playing them again,” said LCU’s head volleyball coach, Mandy Polk.

After a rocky fall season due to COVID, many of the girls were simply happy to be playing again.

“It’s been awesome finally coming back because of all the COVID stuff and just getting to play, and really just bonding with my teammates over the love of volleyball has been really awesome,” said Artale.