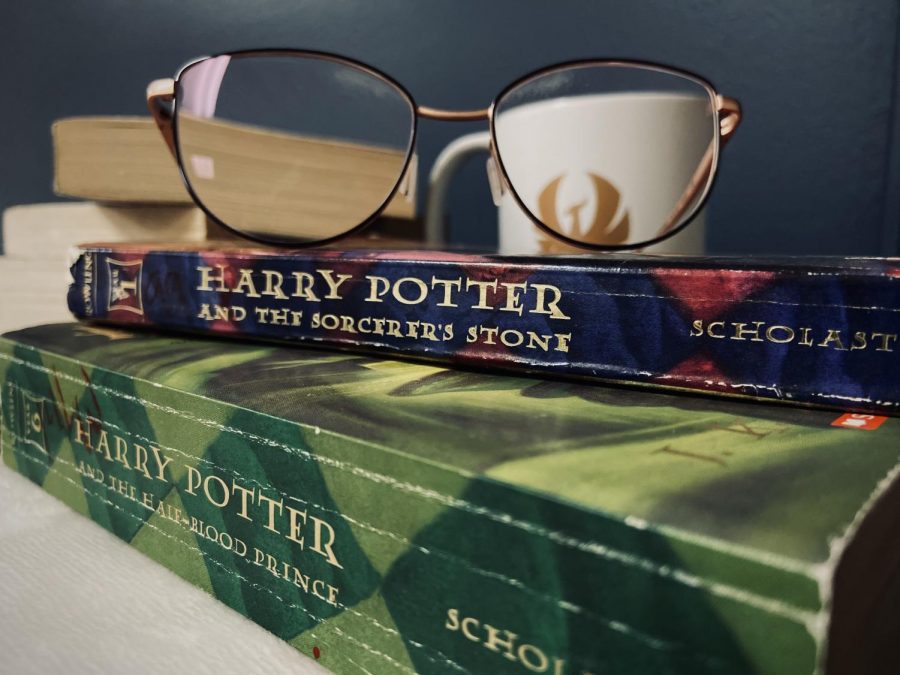 Early rumors of a new Harry Potter series on HBO Max have surfaced.

The world of Harry Potter was thought to be concluded when “Deathly Hallows” was released July 15, 2011. Hogwarts was saved, Voldemort defeated, and fans were able to get a glimpse of the students’ futures. It wasn’t until 2016 that the “Fantastic Beasts and Where to Find Them” series began. Now, it has been 3 years since the wizarding world was on screen. However, early rumors of a new Harry Potter series on HBO Max have surfaced.

In late Jan. 2021, fans of the wizarding world began to get word of a Harry Potter TV show early in development. No dates have been decided.

“Executives at the WarnerMedia-backed streamer have engaged in multiple conversations with potential writers exploring various ideas that would bring the beloved property to television. Sources say broad ideas have been discussed as part of the early-stage exploratory meetings,” said a Hollywood Reporter article.

With streaming services rising, it’s no surprise that new shows are in development.

“The move to develop shows within the Harry Potter world comes as no surprise as the streaming wars continue to heat up and companies mine their best known IP to stay ahead of the competition. Disney alone announced dozens of shows set within the Marvel, Star Wars, and Disney and Pixar Animation worlds at their recent investors day presentation, including two spinoffs of the hit Disney+ series The Mandalorian,” said Hollywood Reporter.

While talk is ever-present, details have yet to be decided.

“Though no writers or talent are currently attached to the project, sources say conversations have taken place with multiple writers on the potential series. There is no word yet on what the focus of the show would be or what part of the “Harry Potter” timeline it would focus on should it move ahead,” said a Variety article.

Fans who have heard the rumors have high hopes for where the plot of the series could be directed.

“I would really like to see people before the Harry Potter. Such as like Harry Potter’s parents, James, Lily, then you have Snape, Lupin and all those characters,” said Esther Estrada, junior biology pre-med and biochemistry major.

Many fans have mixed feelings about the opportunity of a new show since Harry Potter is already one of the most popular series.

“It’s something that it’s either a hit or miss. If it’s a miss then, it’s going to hurt my liking for Harry Potter. But if it’s a hit, I think it will be a good thing,” said Estrada.

Some fans are totally against the idea of the wizarding world expanding.

“I’m not looking forward to it. I really feel like it’s just gonna make the original seem worse than what it should be. I feel like that’s gonna ruin my childhood,” said Dusti Coker, a sophomore nursing major.

Not only do fans’ opinions face controversy, but so do the rights issues behind the wizarding world.

“Rowling controls the franchise and has a say in everything involving the property. NBCUniversal in 2016 inked a rich seven-year rights deal with Warner Bros. Domestic TV Distribution that included U.S. broadcast, cable and streaming rights to the Wizarding World franchise. That deal, which ends in April 2025, included digital initiatives as well as theme park content and events. The pact also meant Warners execs had to make a side deal that allowed all of the Harry Potter features to briefly stream on HBO Max when the service launched last May,” said Hollywood Reporter.

Although HBO Max is facing many unknowns, there are still promises of upcoming tv shows.

“On top of numerous other originals, HBO Max already has multiple DC Comics shows in the works, including the “Peacemaker” series starring John Cena as a spinoff of the upcoming James Gunn “Suicide Squad” film as well as a “Green Lantern” series from Greg Berlanti. JJ Abrams is also plotting a “Justice League Dark” series at the streamer,” said Variety.