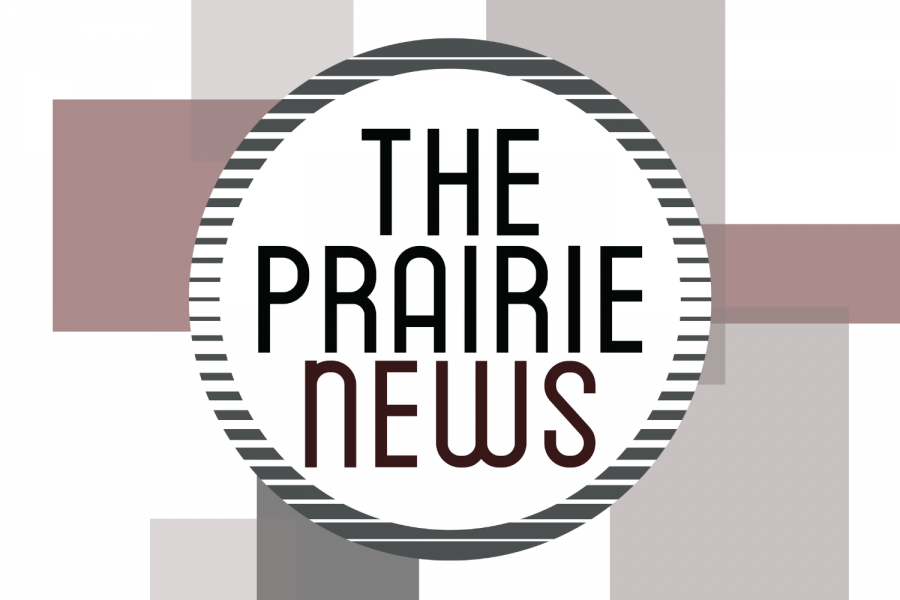 Dr. Bryan M. Santin, assistant professor of English at Concordia University Irvine, will present
“Postwar American Fiction and the Rise of Modern Conservatism: The Meaning of Ralph
Ellison’s (Near) Invisibility on the Right” at 7 p.m. March 2 via Zoom.
The discussion is part of WT’s Distinguished Lecture Series and hosted by the University’s
Department of English, Philosophy, and Modern Languages and Department of Political
Science and Criminal Justice.

“Santin offers a new, literary lens for thinking about events like the political victories of Ronald
Reagan in the 1980s, events which still shape the lives of college students and community
members in the 21st century,” said Dr. Ryan Brooks, WT assistant professor of English. “He is
approaching these issues as a historian of culture and ideas, not as a partisan, meaning that the
talk should be stimulating no matter your political persuasion.”

Brooks said that Santin is “asking important new questions about the politics of post-World War
II American fiction, from 1945 to the 21st century” and will help attendees gain insight into
modern conservatism as well as how literature and politics are interconnected.

Santin is the author of “Postwar American Fiction and the Rise of Modern Conservatism: A
Literary History, 1945-2008.” His scholarly writing has appeared in various academic journals
including American Quarterly and Orbit: A Journal of American Literature. He currently teaches
courses in American literature and world literature, composition and rhetoric, among others. His
research interests focus on 20th and 21st century American literature and politics, especially
related to race and ethnicity.

To attend the Zoom lecture, register by clicking here: https://bit.ly/2N7pfDl. After registering,
participants will receive a confirmation email containing information about joining the meeting
on Zoom.

The Distinguished Lecture Series is an important aspect of WT’s goal to serve as a learner-
centered university, part of the University’s long-term plan, WT 125: From the Panhandle to
the World.

About West Texas A&amp;M University
WT is located in Canyon, Texas, on a 342-acre residential campus. Established in 1910, the
University has been part of The Texas A&amp;M University System since 1990. With enrollment of
more than 10,000, WT offers 60 undergraduate degree programs, 40 master’s degrees and two
doctoral degrees. The University is also home to the Panhandle-Plains Historical Museum, the
largest history museum in the state and the home of one of the Southwest’s finest art collections.
The Buffaloes are a member of the NCAA Division II Lone Star Conference and offers 15 men’s
and women’s athletics programs.