The Dust Devils kick where it counts 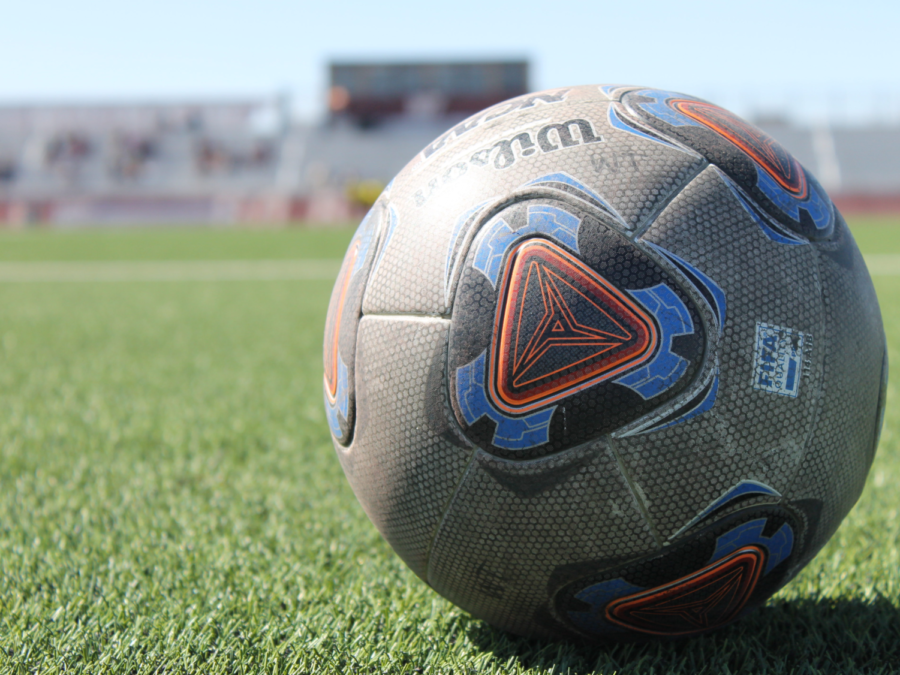 West Texas A&M University played Texas A&M International on Tuesday, March 2 at 1:00 p.m. The Dust Devils won on a penalty kick in the first half. This was the Buffaloes’ first loss of the season, leaving them to continue 1-1-0.

The Buffaloes and Dust Devils struggled to score through the majority of the first half. TAMIU attacked first in the first 16 minutes, but goalie Alexander Vencel successfully blocked the first two shots. A little bit after, WTAMU went in for a corner kick but missed. TAMIU would strike again with a shot, but it went out the top. The first score was made off of a penalty goal by TAMIU’s Johan Portales with 10 minutes left of the first half.

In the rest of the first half, TAMIU slowed down their attacks. WTAMU attempted to catch up. They shot for a corner kick at 42 mins. Before the end of the half, WTAMU ‘s Stefan Andjelic received a yellow card. The period ended 0-1, TAMIU.

The second half was filled with more tension between both teams, as well as the referees. A minute into the start of the second period, a yellow card was called on TAMIU’s Gabriel Arias. Soon after, WTAMU went for a corner shot, and then an out-left shot, but missed both. In six minutes, two yellow cards and three fouls were called on TAMIU, one foul was called on WTAMU’s Callum Doyle.

As the second half progressed, WT fought for a goal but had no success. Both teams keep up their defense, preventing either side from scoring. At 83 minutes, a red card was called on TAMIU’s Dylan Krufal. The Buffaloes finished out the game fighting, but TAMIU’s defenses ended up being no match for them.