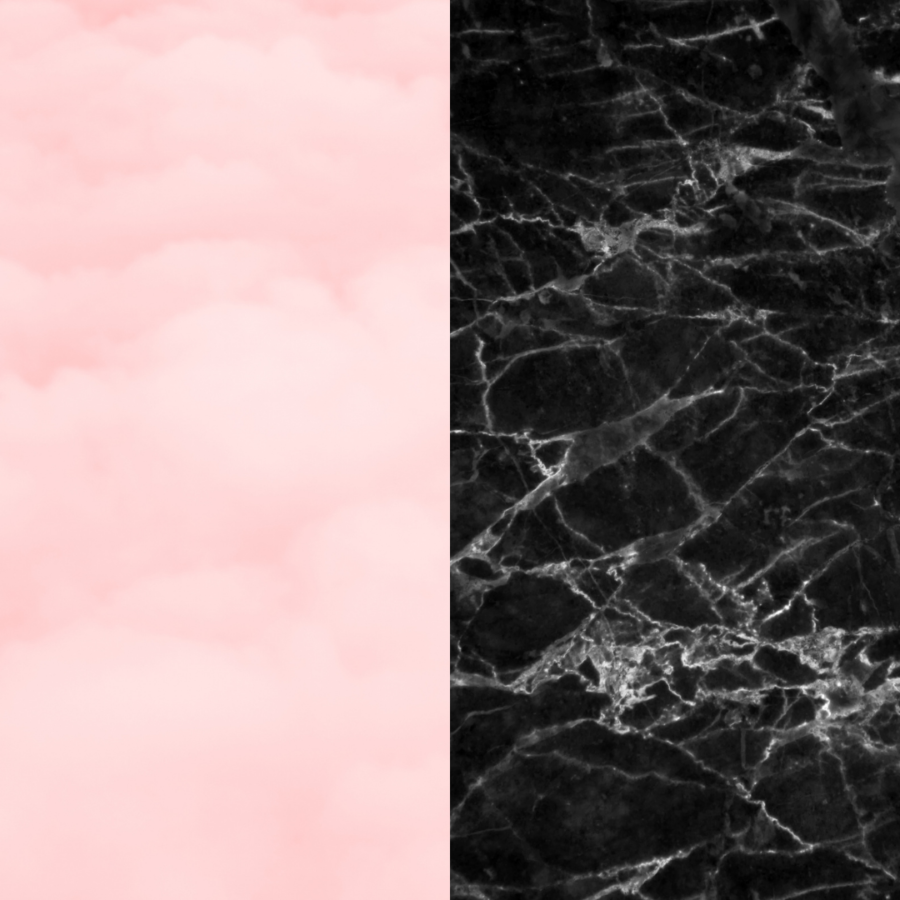 Internet personalities Trisha Paytas and Ethan Klein started their YouTube podcast, “Frenemies”, on Sep. 15, 2020, and it has been a growing sensation since. Each episode has received at least one million views since the beginning of the podcast.

The two came together by strange circumstances. Paytas is engaged to Klein’s brother-in-law. Paytas and her fiance were introduced by Klein on his YouTube channel. Now, the two are almost brother and sister-in-law.

The podcast features Paytas and Klein talking and giving their opinions of pop culture issues along with a goofy challenge or two each episode. Some of the challenges they’ve tried is pop culture trivia, a cooking competition, an eating competition and an exercise challenge.

The meat of the podcast is discussion on pop culture news and issues. Most of the discussions that take place are about heavy issues such as mental health, sexual assault and cultural hate.

Insider.com stated, “Real conversations about feelings, insecurity, and relationships could propel it into a place where it could really do some benefit to everyone involved.”

Most recently, Paytas and Klein have been in deep discussion over David Dobrik and James Charles sexual harassment alligations.

After Paytas and Klein started discussing the issues with David Dobrik and James Charles, the vlogger and makeup artist both have received some serious backlash, including cancellation.

The cancellation of David Dobrik started when Paytas and Klein were discussing behind the scenes drama that happens with “the vlog squad,” Dobrik’s internet friend group. Paytas has had inside looks considering her ex-boyfriend, Jason Nash, was a well-known member in “the vlog squad.”

Since speaking about the nonsense that happens within the group, several people, male and female, have come forward in stating that members of “the vlog squad” have harassed and assaulted them, including one rape case.

Paytas and Klein gave victims the courage to come forward and reveal their sides of how the vlogs really happened. Dobrik has lost many, if not all, of his sponsorships and fans have declared him as “canceled”.

Cancel culture is a relatively new concept in pop culture starting just a few years ago. The term “cancel” is used meaning to completely stop the affiliation of someone or something that a person does not like. The thing about cancel culture is that it can have a complete bandwagon effect.

Just like many other influencers over the time of cancel culture, Dobrik and his “vlog squad” have suffered the consequences of making harmful decisions.

Paytas and Klein are making their way in pop culture and taking the term “woke” to a whole new level with the ”Frenemies” podcast. They have become a staple in normalizing difficult conversations and holding celebrities and influencers accountable for their actions.