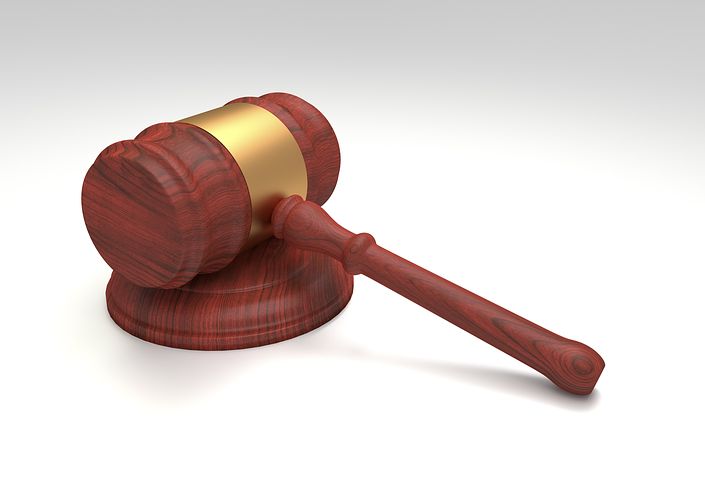 Photo of a mahogany judges' gavel

Americans and the world have been on a long cheer following the jury’s decision in convicting the former police officer, Dereck Chauvin on April 20, 2021. Chauvin was filmed kneeling on George Floyd’s neck for more than nine minutes during an arrest on May 25, 2020. The jury in the Minneapolis courtroom found Mr. Chauvin guilty of three charges: second-degree unintentional murder, third-degree murder and second-degree manslaughter.

For a conviction of second-degree unintentional murder, prosecutors of the state in question must show beyond a reasonable doubt that the defendant, Chauvin caused the deceased’s death while the assault was taking place. This also carries a sentence around 12 years and six months, according to the state’s sentencing guidelines. The charge of third-degree murder also carries a jail sentence of 12 and a half years. In the same state, charges of second-degree manslaughter carry a presumptive sentence of four years.

“I believe the verdict was made justly. I think that officers should be held accountable for wrongly murdering people,” said Jordan Bryant, a senior art history major. “They are not the judge and jury. I think it is a very late sentence, but I am glad it has finally been made.”

The entire trial lasted three weeks. The jury then returned guilty verdicts on all three counts. The trial saw testimonies from dozens of witnesses and hours of video footage. Using expert testimonies from fellow law enforcement and medical personnel, the prosecution argued that Chauvin’s restraint amounted to unreasonable, excessive force and that Floyd lost his life due to lack of oxygen in his lungs.

“I think the verdict was totally fair, and the officer was charged fairly,” said Patricia Glasscock, a freshman health science administration major

Tempers during the trial began to rise when the defense argued that Chauvin followed his training and questioned whether Floyd’s heart condition and drugs in his system played a role in his death. To him, that was grounds for acquittal. Some people had lost interest in the entire trial because, ‘they didn’t trust the system.”

“Relieved- and emotional in ways I didn’t expect. I cried tears of joy as each verdict was read. I’m grateful to the witnesses and their testimonies,” said Oprah Winfrey, a human rights activist. “Grateful to Darnella Frazier. Grateful to every Juror for seeing and acknowledging what the world saw on the tape. Thank you, God, for real!”

George Floyd was defended by Ben Crump and the defendant was represented by Eric Nelson. The justice department has since launched an investigation into police practices in Minneapolis, amidst calls by the public on police reform in the country. Chauvin is currently locked up in a maximum-security prison in Minneapolis, awaiting his sentencing in eight weeks.