Op-Ed: You don’t have to care about the monarchy 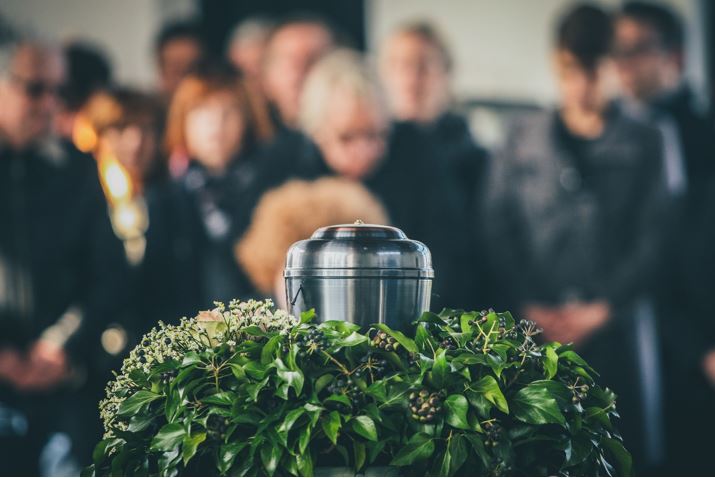 Prince Philip, Duke of Edinburgh, born Prince of Greece and Denmark, died on April 9, 2021 at the age of 99 and is now buried. He was the longest serving royal consort in the history of the world. And on April 17, 2021, England and the world tuned in to a lavish procession and a funeral of pomp and circumstance, as is fit for a royal. And although the death of a human is never something to be taken lightly, there may be someone out there who wondered, as they drove the Prince’s coffin to the church in a custom-designed hearse over ten years in the making, and marched around with high hats and somber steps, and spent large sums of money to employ security and fancy soldiers: should I really care about any of this?

Despite what the state of a lot of the world would have you believe, monarchy isn’t entirely dead. There are countries out there that still have queens, princes, kings and earls. Naturally, this isn’t alarming. Everyone knows Queen Elizabeth. But what may be alarming is that the current British royal family alone has supplied the world with gossip, drama, entertainment and scandal for almost 80 years and the prerequisite for us caring is that they were born into a family that, centuries ago, seized power over a village with a barbarity they then surreptitiously attributed to God. Though Prince Harry’s fame is real and a result of his title, his title is arbitrary and his fame is based on inconsequential parentage linked to even more inconsequential parentage.

Though the cost of Prince Phillip’s funeral is not yet known, and likely to be less than usual because of COVID-19 and its effect on the attendance, the funeral of Queen Elizabeth, consort of the United Kingdom, who is referred to as the Queen Mother so as to avoid confusion with her daughter, the current Queen, because they all have the same four names, cost 5.4 million pounds. And although this cost was paid for in part by the Queen herself and not entirely paid for by taxes, it still amounts to an insane price for a service dedicated to someone who was special by way of social propriety and traditional monarchal tomfoolery. Dignity UK reports that the average funeral of a United Kingdom citizen costs around 4000 pounds. So, we add around 1000 pounds to make it extra special and you have a solid five million three hundred and ninety six thousand pounds to use on something that actually benefits the living and helps the population of England to live even longer than their arbitrarily assigned ruler did.

What perhaps makes this indignity of importance even more confounding is how little modern monarchs actually do. Prince Philip was a good soldier and fought valiantly for his country. But what he’s actually remembered for and the reason for the pomp and circumstance of this weekend was due to his status as a figurehead by way of marriage to a figurehead. Just google Prince Philip plaque unveiling and you will see the culmination of the majority of his “job.” Now, this is not an attempt to make light of a man’s death. Prince Philip, despite his flaws, he was a good man by many standards. This is simply an attempt at reminding the general population that kings and queens don’t exist. They have no natural or spiritual power over us. And hopefully, someday, we’ll all realize this and stop paying exuberant amounts of money for their parties. Until then, the answer is no, you shouldn’t really care about what the royals are up to.