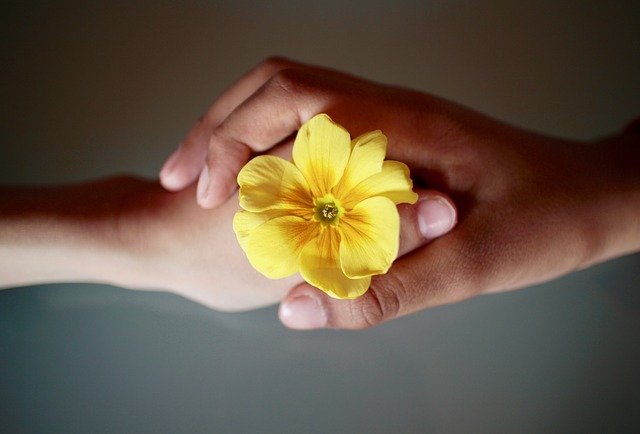 "All I'm askin' is for a little respect when I get home."

The famous singer Aretha Franklin once said, “R-E-S-P-E-C-T, find out what it means to me.” The well-known song, “Respect” also contains the lyrics, “All I’m askin’ is for a little respect when you get home.” The entire song embodies asking for respect, but having to ask for respect instead of already receiving it from others happens all too often.

Most of this issue is heard from a female perspective. The genuine lack of respect that females receive for just being females comes in many forms. Some examples include being “cat called,” constantly being stared at, not being picked for jobs or chores that we are more than capable of doing and being scammed at places such as auto shops and warehouses.

The first two examples in that list is what is usually emphasized and rightly so. Women these days are afraid to walk alone, even in broad daylight, because of the predatory behavior expressed by men that they have experienced before. It is so interesting that characteristics of a “respectful” man is one that listens, is honest, is modest, understands boundaries and other typical things that should be expected of a man anyways. Women shouldn’t have to ask for respect like Aretha Franklin, it should be automatic.

Women shouldn’t have to look over their shoulder any time they step out of their house. It’s bizarre that feeling safe is not a normal thing, because it should be. April is sexual assault awareness month, meaning that this topic of “respect” becomes heavily discussed just as I’m doing now. It’s sad that “respect” comes in the form of not making someone feel uncomfortable.

These scenarios are talked about the most by far when it comes to respect in gender roles, but let’s flip the script. Women tend to show men a lack of credibility and disbelief in their ability to be respectful.

As a woman myself, it’s easy to assume that all men want the same and think the same things. All I’ve been told my whole life is that, “men just want one thing…” and so that’s exactly what I am going to expect. We forget that there are truly men out there that do have hearts of gold. It goes as far as thinking that when a man does something nice for us, they expect us to give them something in return.

Women talk about each other all the time, many call it gossip, but in reality we are usually just trying to validate ourselves in some way. If women find a flaw in someone beautiful, it makes us feel like our flaws aren’t there. A majority of the time, women do it to feel better about themselves, or because we want what they have.

An article from goop.com quoted Tara Mohr, who stated,“To the extent that women are each not fully empowered ourselves—that we are still denying our own dreams or treating ourselves harshly—we will criticize, attack, and try to sabotage other women, because it rattles us to see in them what we have not permitted in ourselves.”

Along the same lines, it seems that men will always make fun of each other in a group setting. This is done for two reasons: to assert dominance and to show affection. The asserting dominance portion makes sense, all men want to be the “alpha,”whoever can be more powerful is king. It’s an ego thing sometimes, but being rough or talking rough with each other is also how men say, “you’re my bro and I love you”. Apparently making fun of someone is easier than spitting those words out to other men.

Fatherly.com stated, “Anthropologists have found that the more conflict is culturally condoned, the more boys and men tend to fight, roughhouse, and engage in arguments simply because it feels good. Why? Because making fun of or wrestling a friend is easier than telling him you love him, and sends a version of that same message.”

Lack of respect is universal whether it be by gender, race, religion or any other reason. We live in a disrespectful world, but again I say, it costs zero dollars to be a good person.