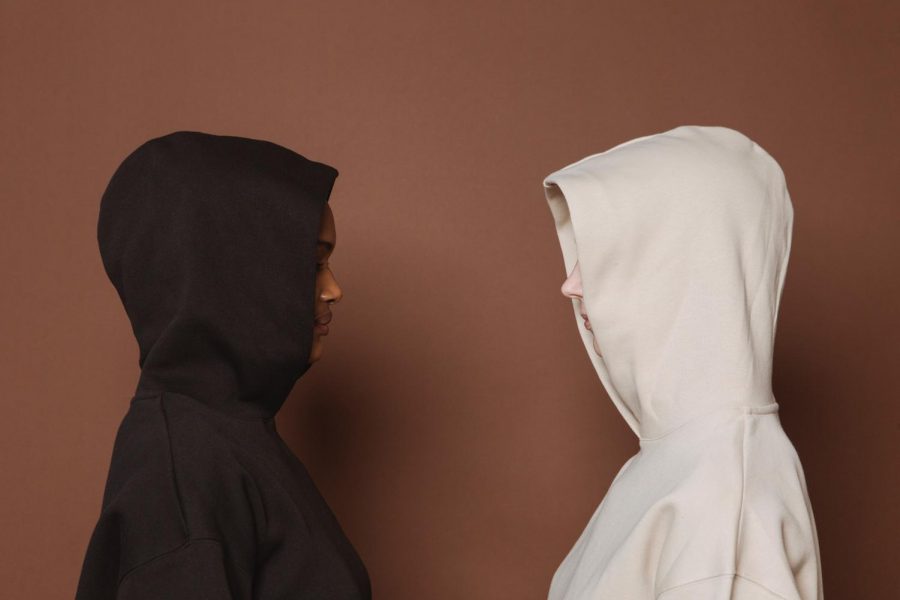 Photo by Angela Roma from Pexels.

Antonia Hylton, correspondent at NBC News and Mike Hixenbaugh, national investigative reporter for NBC News, featured in The Texas Tribune’s TribFest21, share their perspectives of working together to co-host the “Southlake” podcast. In this podcast, the duo tells the controversial story of a school district in North Texas attempting to curb racial unrest.

Racial unrest in Southlake has been a long-standing aspect of the town’s culture, but Carroll Independent School District was forced to address it when a video of Carroll high schoolers shouting the N-word went viral in 2018.

The school district has attempted to take action on the apparent issues by working on a diversity and inclusion plan but parents of Carroll ISD students were upset by this plan, some claiming that the diversity plan is shaming white students, essentially “reverse racism.”

Currently, the diversity plan is unable to progress because two school board members have been charged with violating the state’s open record law. The board members were texting during a board meeting about the diversity plan, which members of a political action committee that opposes the plan claim left out other participants of the meeting.

According to some Southlake residents in opposition of the diversity plan, the plan “…was too aggressive, offered harsh discipline for violators and shamed white students.”

Hylton, growing up as a minority student, faced her share of racist bullying. She did not grow up in a conservative town like Boston, but her town did have a white majority. Since there was a lack of diversity in her town, many of her classmates had not met or spent much time with black people.

“I had an experience, as I was graduating from high school, in which a group of mostly white classmates sort of banded together and made fun of me mercilessly for getting into an Ivy League school, telling me that I didn’t deserve it, that I’d stolen a white student’s spot, that I had gotten in only because of affirmative action, that I was just getting into Harvard because I was black,” Hylton said during The Texas Tribune’s TribFest21.

Hixenbaugh, on the other hand, did not have these same experiences growing up. He grew up in a rural section of Northeast Ohio, at a small school where almost everyone was white. When he went off to college at a state university in Ohio, he was not prepared to interact with people who had different beliefs or cultures. Although he does not recall making the kinds of hurtful remarks that Hylton experienced, he did make insensitive comments in his college years because of his lack of exposure to diversity growing up.

The dynamic of Hylton and Hixenbaugh working on this podcast together was that of two opposite perspectives on the issue of racial unrest. When the duo began uncovering these stories of minority students facing merciless bullying because of their race, Hixenbaugh was absolutely appalled by the stories he heard from these minority parents and students. Hylton, on the other hand, was all too familiar with the situation because she had to face the harsh reality from a young age.

This story was updated on Oct. 4, 2021 for formatting and style.