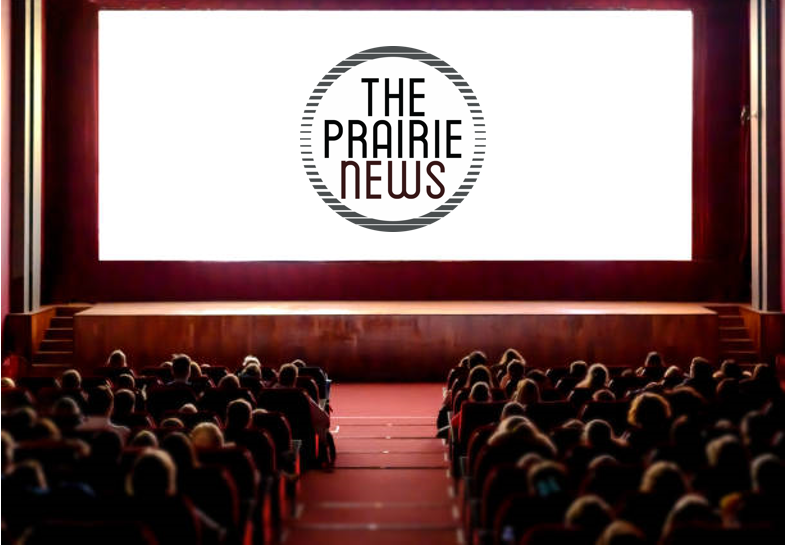 Dear Evan Hansen, today is going to be a rough day, because you, a senior in high school, are being played by a 27 year-old Ben Platt and people are freaking out about it. His tenure as you on Broadway led to Tony-award-winning success and the songs you sing, penned by the magnificent heart-wrenchers Benj Pasek and Justin Paul are as popular as ever; managing to bring tears to the eyes of many a grown man. So why, you may ask, does everyone seem to malign you so much?

Is it the melancholy drabness of the cinematography, that at first captures that telltale teenage tumult of the central protagonist but soon becomes a filter of characterless anonymity with Cold War era spy-level efficiency? Is it the stale blocking director Stephen Chbosky employs to translate the original musical’s serious and grounded premise into a cinematic equivalent that doesn’t feel too much like a musical so that it’s still up for Oscar nominations? Is it Platt’s performance–a hunched-over, overly-neurotic charade of conspicuous proportions that somehow makes his age-gap with the other actors even worse by the obvious effort to hide it?

In all reality it’s most likely because you’re easy to hate. All of these very real problems exist within you–a lack of charm or creative flair that never lifts the action on screen to worthwhile heights, a bemusing but utterly distracting performance by the extremely talented Platt that flips flops from awkward ramblings to angelic singing with a self-seriousness that seems to work against the film as a whole, and an over-reliance on the stellar songs that apparently led to a lull in creative decision-making–but your real problem is being a serious narrative packaged in a successful Broadway musical inevitably doomed to be made into a Oscar-baiting cash-grab. Everything about you; the life-affirming showtunes, the suicide-awareness, the empassioned search for belonging and call for togetherness, it all readies you for a bombardment of valid criticism that aims to harm the production and its inherent disinterest in the intricacies of the message, and not that message itself.

It’s easy to take all of these things listed above and add it up to mean a laughable film and a simple pot-shot. Luckily, it’s also easy to enjoy you as a chance to see a good musical one might have missed on Broadway and a phenomenal performance by the golden-piped Platt. What might be harder is to take all the bad and all the good and see how much the one cancels out the other. There might be real merit to this safe studio executive decision, and that merit is, depending on one’s tastes, a grade above the rest. But it’s also fair to accept the reasons you’re being mocked as a valid response to a tired system of adaptation that doesn’t quite inspire confidence in an effective creative Hollywood output. Depending on how susceptible one is to musical catharsis, the merit will either be worth the ten dollar donation to Universal Pictures or an evening wasted watching actors cry-sing in a suburban mansion.

“Dear Evan Hansen” is in theaters as of September 24.