The WT students behind the Monstersongs curtain 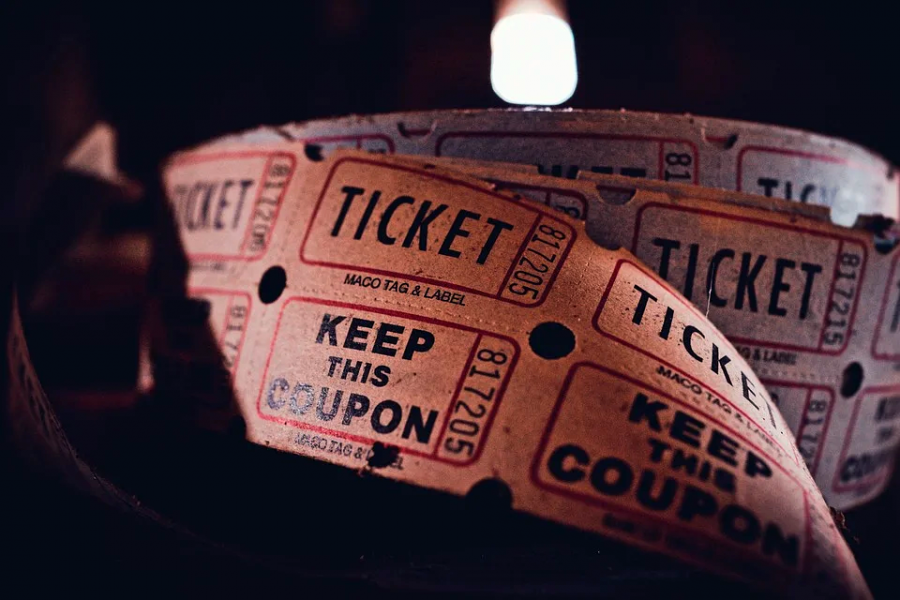 West Texas A&M University’s Department of Art, Theatre and Dance is streaming their newest production, the song cycle “Monstersongs”, written and based on the graphic novel by Rob Rokiki, just in time for Halloween. The cycle of rock musical songs featuring various well-known monsters from Western pop culture in mundane roles seeks to explore the ostracization of people and the effects this has on society.

Speaking with Broadway.com, the show’s creator, Rokiki spoke about how the show was a culmination of his special interests.

“I think that I write about things that scare me: monsters, groupthink, cults, patriarchy, toxic masculinity,” Rokiki said. “But I think it’s always grounded in people trying to take agency in their lives under insane circumstances.”

The production is largely student-designed, with major positions back-stage being filled by WTAMU students. This is not unusual for the university, as WTAMU Theatre continually seeks to give its students resume-filling production credits and experience.

“Monstersongs” costume designer, Brandon Leal, is a senior design technology major with an emphasis on costuming, hair and makeup design. With the aid of the director and Assistant Professor of Musical Theatre Bradley Behrmann’s vision, he designed every monster’s look, costume and makeup.

“I did research on the monsters, on human versions of monsters,” Leal said, “some of them are like a teenage vampire, teenage zombie in the nineteen-fifties, so I had to look up cheerleaders and rockabilly from the nineteen-fifties. So, just kind of a mish-mashing of different ideas.”

His goal was to have the headspaces of each character visible in the costumes, whether it be with bright colors or darker tones. Mobility for the actors was also important. As a transfer student and costume designing since community college, Leal has multiple years-worth of costuming experience, with a year of that taking place at WTAMU. WTAMU Theatre’s goal of giving seniors production credits and experience means they’ve given extra care to students like Leal who have a concrete goal in mind.

“Doing a filmed song cycle has been interesting, because there are some things you can’t have on camera, because it will mess with your eyes or it won’t show up well, or the colors will wash people out, so that has been fun trying to think about the whole time,” Leal said, explaining the specific benefits of this production. “The chaos and the stress has definitely shown me how to handle things better and be able to be on top of it… It’ll definitely help in the future.”

Junior theater education major Sarah Olson is “Monstersongs’” scenic designer, filling the position after verbalizing interest in the field while taking WTAMU’s scenic design class. Her process began by listening to the songs and obtaining the atmosphere for each musical number.

“The first thing that I had to do was present research, and… concepts,” Olson said. She created an overall atmosphere for the song cycle and presented it to the production team.

“You start by getting an idea. My main concept was creating something with individual pieces that come together and you see part of the whole but each song has its own individual parts,” Olson explained. “My main adjective… for the show was burnt.”

Broken and burnt being a key aspect of the show’s underlying messages, Olson then drew inspiration from Rokiki’s graphic novel of the story.

“I know that the main idea that the director and I had talked about with the brokenness is that each of these monsters has another persona.” Examples include the famous hunchback Igor being akin to a janitor and the Zombie being a cheerleader–Each monster has a monstrous side and a real life social equivalent.

“I definitely don’t think this is a set that a lot of people are necessarily going to be expecting,” Olson said, when talking about how creating a set for each monster has given her unique experiences. “There’s some weird aspects that I’m really excited that I got to create, or… I got to learn some new techniques with painting.”

The student-led aspect of the show goes even further, with the sets, backgrounds and costumes being made by theater students in their practicums. The actors themselves are also expected to do their own makeup.

The show will be on demand starting Oct. 28, with other showings available on the 31. and Nov 1. A special live projection of the recorded show will be showing in the Branding Iron Theater at 11:00pm, Oct. 31.