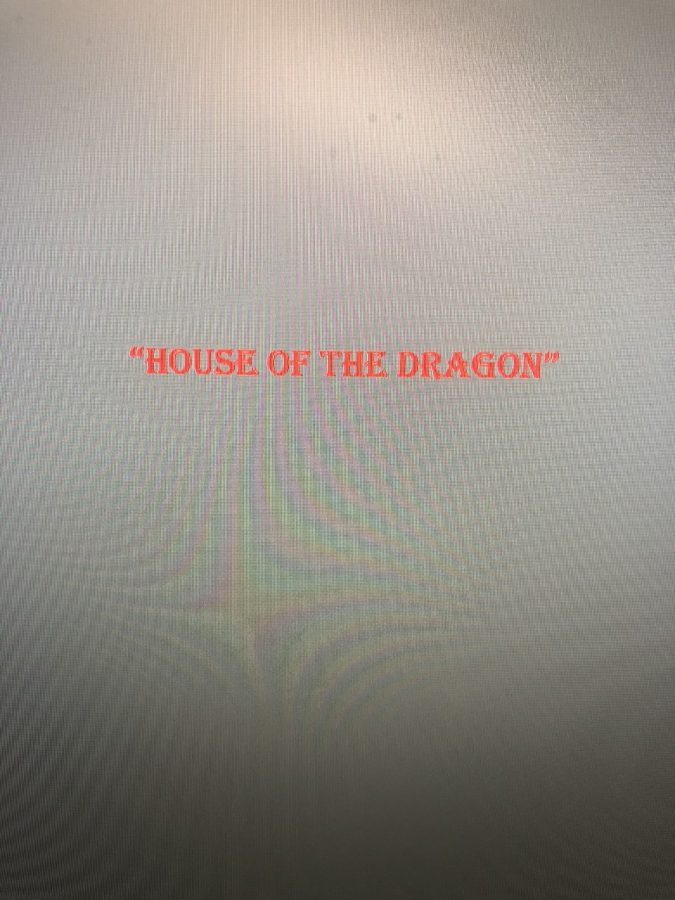 “House of the Dragon” is the prequel to “Game of Thrones” detailing the journey of the Targaryen family. Viewers do not seem excited, based on the Youtube comments underneath the trailer and there is a general disappointment after the finale of “Game of Thrones” failed to meet the expectations of viewers.

The prequel has an interesting cast, household names such as Matt Smith from “Doctor Who” and “The Crown,” Graham McTavish from “Outlander” and Bill Patterson from “Good Omens” and “Fleabag.” Despite the household names, people are still not excited because they no longer believe in the creative process.

Viewers made note of the sadness of the cast during interviews, using Maisie Williams who played Arya Stark and Emilia Clarke who played Daenerys Targaryen as examples. The actresses did not seem excited during interviews when they were asked about the “Game of Thrones” finale.

The prequel does not excite viewers because they had a major disappointment after watching eight seasons of the show. The time and dedication spent over the years resulted in viewers not liking what they saw and some viewers noted that the writing was lazy.

Although we do not know the writers, we do know the process is being managed by HBO, which is very different to the “Game of Thrones” writing, which was done by David Benioff and D.B. Weiss for the most part. Of course, they also had a team of writers, but they were at the helm of most of the episodes of “Game of Thrones.”

Benioff and Weiss are not going to be writing the “House of the Dragon” prequel, but viewers are still terrified, because they have lost faith in the story. That is what eight seasons of disappointment does for viewers.

If you would like to check out “House of the Dragons” it will be airing on HBO in 2022.