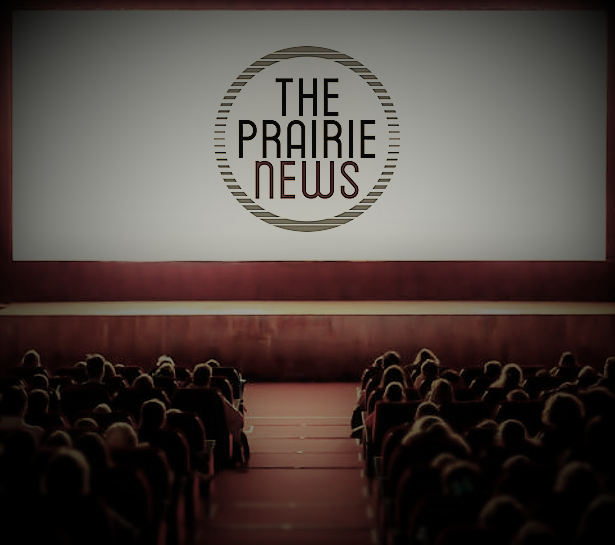 On Oct. 31, West Texas A&M University’s Department of Art, Theatre and Dance screened their production of the song cycle “Monstersongs”, written and based on the graphic novel by Rob Rokiki. The Prairie has reported on the behind the scenes of the largely student-produced cycle of rock musical songs featuring various well-known monsters from Western pop culture in mundane roles, but the screening of something created by a huge group of theater kids and dedicated professors is something that has to be experienced.

The live viewing of the filmed production took place in the Branding Iron Theater at 11:00pm, with a Monster Mash Costume Contest preceding it. I arrived with friends and took a seat among my fellow costumed college students and awaited the showcase of the department’s work with, what I would term, an average level of excitement.

WTAMU’s Theater Department has worked hard to comply with the important restrictions that have been set in place during the pandemic and have had a few productions that were straight to streaming already. These have ranged from a well-directed but confined filming of a staged performance to an experimental agglomeration of various good and bad ideas executed with equally mixed levels of passion and skill.

But Monstersongs was truly an indicator of how long we’ve been in this pandemic, because WTAMU Theater has gotten very good at this. Sure, there are a few awkward choices that reveal the limitations of a State College without a film school, but all in all, the performance was a complete delight.

Last night, I got to witness what few people outside of the Theater Department get to: the student viewing. This is a special performance done before the show is put on stage for an actual audience, where the close friends and fellow crew members of the performers watch a full run-through of the show. For those who don’t know any theater students at WT, they are a loud people. And watching the hard-earned fruit of their fellow students’ labor is an event for them and they do not hold back.

Holding back on applause and cheers of praise would have also been laughably out of place. The performers are extremely talented and give their all. The singing is what strikes one at first, because there are really no misses here, everyone is phenomenal. The choreography is not distracting, the set design is fitting and elaborate and even the cinematography is better than it needs to be.

The whole show has a cohesive aesthetic and the songs land in ways that the original cast recording found on Spotify doesn’t and this, combined with its short runtime, makes it a quick, delightful viewing. The show is on demand until Nov 2. I would highly recommend checking it out.