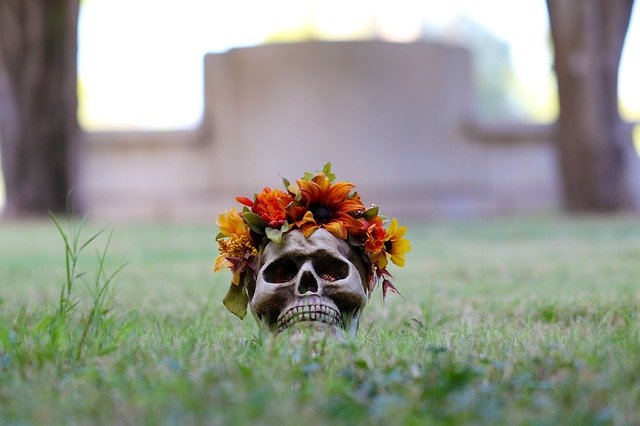 Dia de los Muertos, or Day of the Dead, is celebrated on Nov. 1 each year. This holiday is to celebrate loved ones who have passed on, and the life they have lived on earth.

According to History.com, Dia de los Muertos dates back to about 3,000 years ago. The Aztecs, located in central Mexico, believed that when a person passed, they went to Chicunamictlán, or the Land of the Dead, to finally reach their place of rest in Mictlán. Since then, the holiday has been celebrated in Hispanic culture.

During the days leading up to Dia de los Muertos, family members gather and build ofrendas, which are shrines of loved ones and they’re favorite things, along with cempasuchil, or marigolds.

On the day of Dia de los Muertos, the spirit world opens to the human world, and family members and friends that have passed are able to visit their loved ones that are still on earth. Spirits can see their ofrendas and take with them the food and gifts that others have placed there. They can also see their family members, and join the celebrations on earth.

“To me, (Dia de los Muertos) is very important, it brings me peace,” Camarillo said. “Mostly because it’s nice knowing that your ancestors are coming back for a day to watch you and be with you.”

Dia de los Muertos is a beautiful holiday with elaborate colors, music, food and can be celebrated by all.