Overview of the WTAMU football season 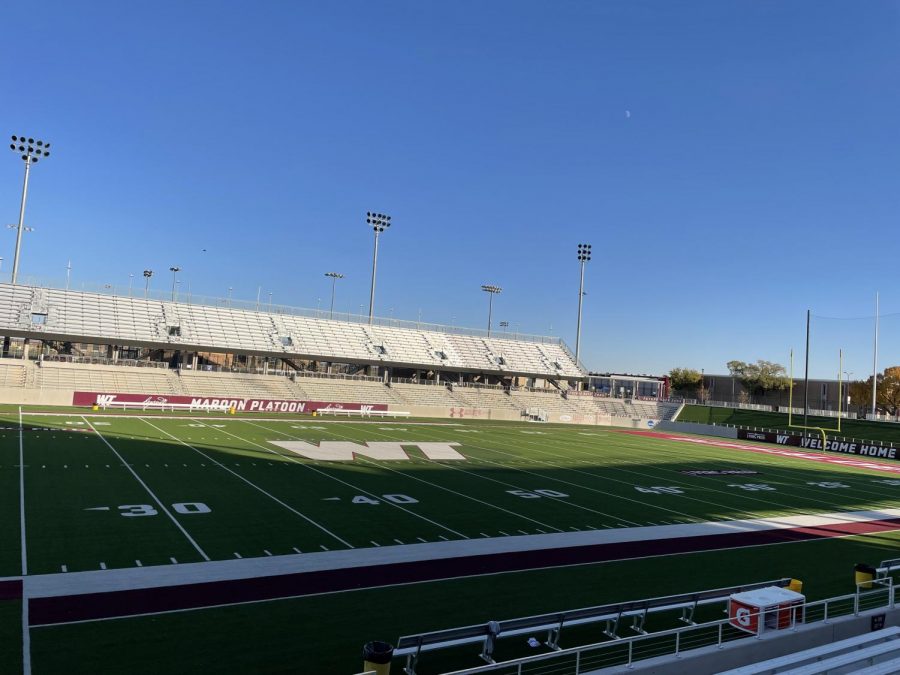 For the West Texas A&M University football team, it’s been a bipolar season and that is an understatement in itself. Their record currently stands at six wins and four losses with their most recent game pulling off an upset against one of the best teams in the conference, Midwestern State University.

It’s not exactly that simple to explain what the Buffs are up to this point. There have been losses to teams they should have beaten had they not gotten in their own way and even then, had a chance to do so but still couldn’t capitalize. Then, they pull out wins against the likes of ranked MSU and Angelo State university. 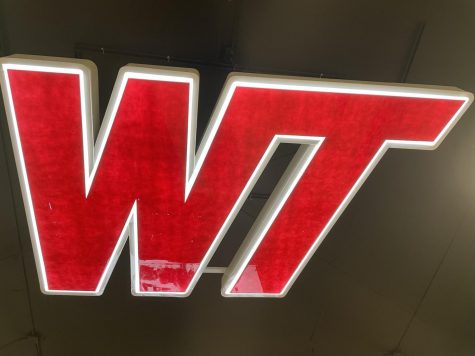 All record standings are according to lonestarconference.org

For reference, MSU and ASU both have six wins or more. The Buffs still find themselves behind MSU as they sit in first with conference play at five wins and only one loss in the lone star conference.

There have been games such as with Western Oregon who are currently struggling with a terrible record of three wins and six losses according to their team athletics . A loss the buffs took that went down to the wire due to a combination of poor play and missed opportunity.

The loss to Texas A&M Commerce is one all of the West Texas community wants to forget. Despite being better in conference play for the season with WTAMU sitting at 5 wins two losses and TAMC sitting at four wins two losses, when the two teams met, the Buffs got dominated.

Next, let’s go over the match against Colorado School of the Mines who are currently ranked fifth in the country. A game where the Buffs were, but also not in control simultaneously.

With a lead of 13-0 at home, there is a sense of a good chance of winning and control despite a 13 to nothing lead not being that large. To just be able to compete and shut out a top five ranked team for a half is something not many would expect. Of course, that didn’t last as the third quarter, which has been the Achilleshttps://make.headliner.app/download/bf76e1ed-d55f-4a7e-8562-7e0f876eacde heel for the Buffs, was the start of the end for them in that game.

The wide receiver play has been about as inconsistent as it gets. There will be games they come up in pivotal moments all throughout and then there are games where this dropped passes and poor play overall. Coach Christian Lemay, who oversees the wide receivers gives his thoughts.

The last game of the season is against Bethel College at home Nov 13. At 11:00a.m. For more information about tickets, please visit gobuffsgo.com