“The Nightmare Before Christmas” Review 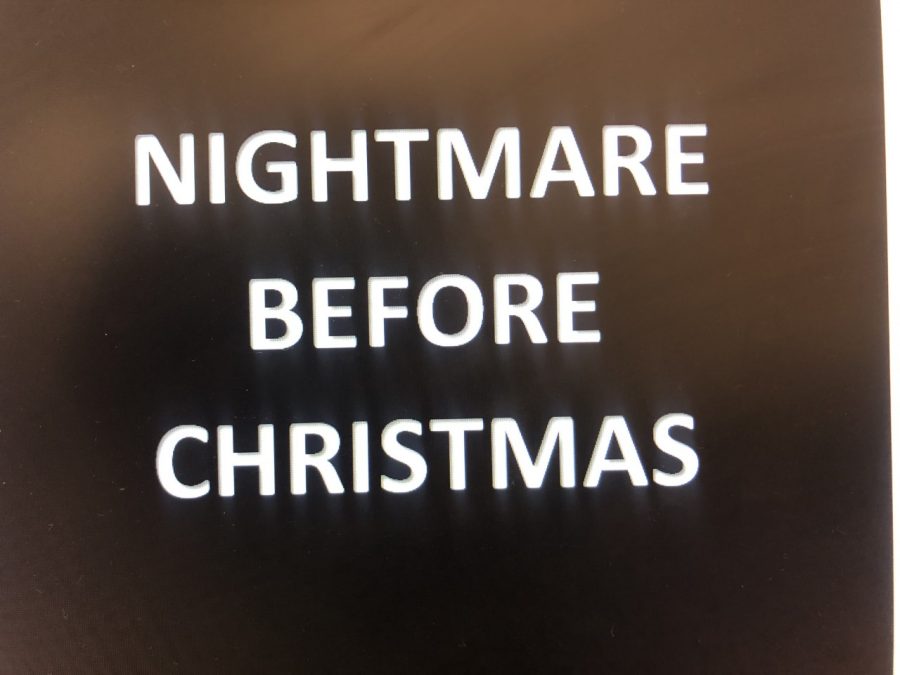 The eponymous Tim Burton’s “Nightmare Before Christmas” is a film that mixes Halloween with Chritstmas, only in a way Tim Burton knows to. Jack Skellington intersects with Christmas as he approaches the town, highlighting the closeness between the two holidays. Skellington is not scary, and he loves the Christmas holiday. Something creepy and something bright intersect in the film to make the viewer interested in what will happen next. Who would think to place a “Nightmare Before Christmas” and make it a joyful holiday movie? Only Tim Burton.

The film feels very similar to Coraline, but more directed to happiness rather than fear. Viewers would be surprised that one could so easily connect Halloween to Christmas, but Tim Burton makes it possible. The hilarity of the Halloween king wanting to celebrate Christmas will likely not be lost on viewers, as they watch a skeleton approach Christmas town. The humor of it all takes away from the fear.

It is nice that Halloween can help make Christmas joyous, that two separate things can combine to make something new and exciting. One really enjoys sitting back and seeing all the characters interact with one another, characters that would not do so if the movie wasn’t a mixture of nightmare and merriness.

There is a little bit of romance in the film too, if you are interested and it really adds to the fun of it all as we get the idea of two Halloween characters experiencing a little of the mistletoe magic that we all know occurs around the Christmas holiday. Why can’t romance be associated with Halloween? Tim Burton throws that in too.

There is a villain, as there are in many films, adding the necessary dramatic touch so audiences do not get bored. It counteracts the happy-go-lucky feel of the entire movie, without making one feel like things are going too far. What will happen to our favorite characters? Wait and see.

Would you be scared if a skeleton approached you and said they were Santa Klaus? Jack Skellington does this. One cannot help but feel there is a moral message in this, as often exists in holiday films about not judging a book by its cover. It reminds one of the “BFG” by Roald Dahl, which is a family friendly film about a Big Friendly Giant and goes to show that even a somewhat scary film can be family friendly as long as it is done correctly.

The entire film is really beautiful, and you will enjoy it on the basis of romance, a moral message about failed expectations and the beauty of Christmas. The film will certainly place you in a holiday mood where you are ready and prepared to celebrate Christmas with your loved ones and appreciate what the holidays are all about.