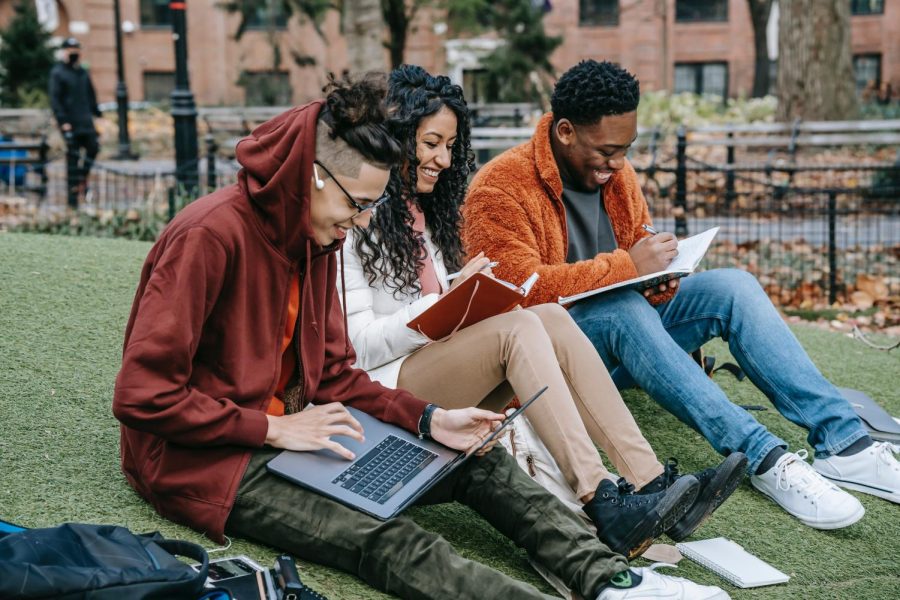 Photo by Keira Burton from Pexels

College admissions have become highly competitive in recent years. High school students run themselves ragged trying to maintain a high GPA, while also proving they are “well-rounded” with sports, campus organizations and volunteer work. In spite of all this hard work, they grapple with the thought that their true selves may not be enough to get them into their college of choice.

According to the Center for American Progress (CAP), “Affirmative action is one of the best tools college and universities have to promote diversity and ensure that those who are otherwise shut out of the American postsecondary system have a chance to earn a quality degree.”

Affirmative Action in higher education appears to be a positive policy, but what about when students try to cheat the system?

Although lying about being a minority may or may not have contributed to the admission of these students, three-fourths of the individuals who falsely claimed minority status on their applications were accepted by the colleges they lied to.

“I think students who want a leg up are always looking for ways to get that leg up, even if it might be in the immoral fashion of lying about their background,” said Beata Williams, contributor for Intelligent.com.

While the majority of college applicants do not lie about their race and ethnicity, the ones that do lie show that such efforts to improve diversity in colleges and universities have downsides that may not have been considered before. Instead of increasing the likelihood that racially and ethnically diverse students will be admitted to college, the ability of non-minority applicants to claim minority status and use that claim to boost their application takes away any advantage a minority student might gain from their background.

Improvement requires constant effort and more effort is needed to increase legitimate diversity in the college admissions process and reduce the ability of applicants to hijack the system.