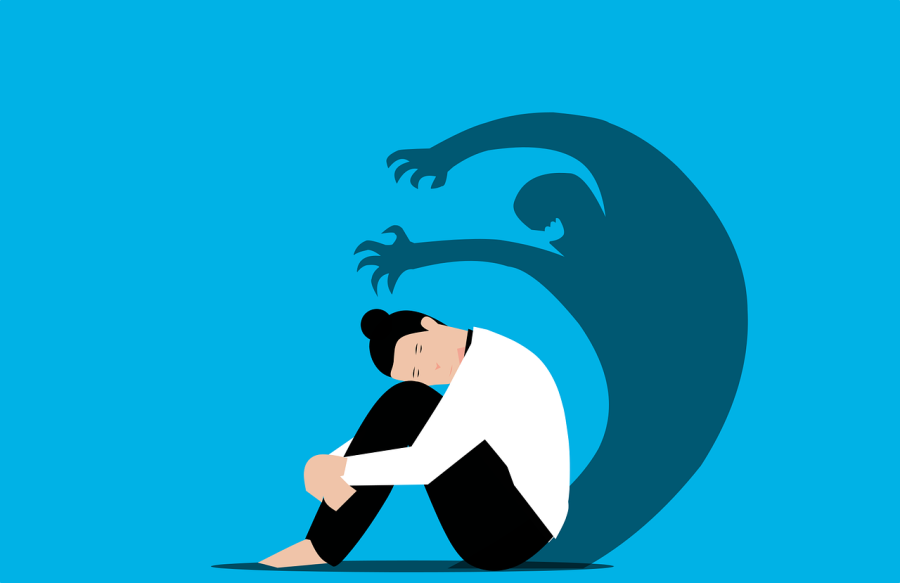 Two years ago, in an eatery off the coast of Atlantic City, N.J., I met this amazing lady whom I will call Miss X. Miss X had the bluest of eyes I had ever seen. She was going to the cafeteria to grab a snack and so was I. We got talking when she dropped her wallet and I reached out to fetch it for her. Miss X offered to pay for my order, which I declined. We ended up sitting at the same table and began talking.

Miss X was from a very well-traveled family. Out of the 50 states, she had been to 47. She had traveled to all the continents of the world and her favorite of them was Europe. I asked, “Why Europe?” Her response was that she loved the cosmopolitan aura of Europe and she got to learn some creole Spanish, French and Dutch from traveling there often. She had this little hint of an accent that was entirely foreign, possibly from a combination of speaking many foreign languages.

I told her I grew up in Africa and how different the climate was from here. Miss X shrieked and began giving details of how she loved South Africa, especially the Victoria and Alfred Waterfront located in Western Cape. Miss X told tales of how she almost got the tentacles of an Octopus all over her feet on Zanzibar Island, located in the Indian Ocean 15 miles off the coast of Tanzania. From every indication, Miss X loved to travel.

After suggesting to her other travel destinations in Africa, the conversation drifted to the shows we liked best. I told her how I liked reality shows, and that was when the conversation took a different turn. The all-bubbly Miss X looked sad, mentioning how reality shows made her lose the love of her life. As intrigued as I was, I refrained from asking her how that happened. As though on cue, she replied to my thoughts. Her ex-boyfriend didn’t think she was as pretty or picture-perfect as the Kardashians.

In an age where social media is the order of the day, women are always being led to believe that having a certain type of body or a particular shape of face is what true beauty is. Research sponsored by Dove found that, the longer women spent on social media, the more dissatisfied they felt about their appearance. Miss X recounted how she went on a television and social media cleanse for almost a month to heal from her breakup. Traveling with her family was her coping mechanism.

Just like Miss X, there are many other females who feel body-shamed. According to Walden, signs of body shaming include criticizing another’s appearance without their knowledge, criticizing one’s own appearance and criticizing others’ appearance in front of them.

Are you wondering how to deal with body shaming? Kentucky Counseling has some tips for you: stand in front of the mirror, look at yourself and love your body. Practice self-love, have positive self-talk and always love yourself. Sometimes, your inner thoughts do more harm than what others say.

It might not be easy to deal with body shaming, but you are the best version of yourself when you believe that you are beautiful. Nobody should have the liberty of taking that satisfaction away from you. Be kind to yourself. Live your best life. Eat your favorite foods and visit all the wonderful places you love. Life is too short to deny your body of some goodness.