A helping hand: Life as a nursing major 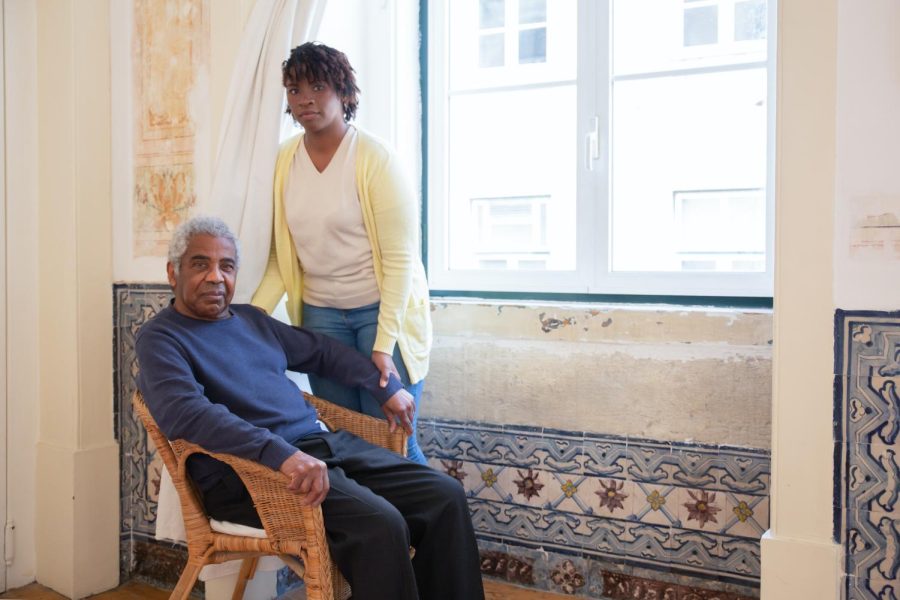 Photo by Kampus Production from Pexels

Victory Omietimi is a junior nursing major at West Texas A&M University. Omietimi believes that nurses are important in society so that people can get the care they need.

Omietimi has fallen in love with WT during her time here.

“It is not too busy; it’s a quiet town,” Omietimi said. “The professors at WT are so involved and they really care and want you to succeed. They don’t leave you drowning.”

There are many different types of nursing, including women’s health, general care and medical-surgical nursing. Omietimi is currently fascinated with learning more about women’s health.

“It is so beautiful learning about the woman’s body,” Omietimi said.

Omietimi wants to go into medical-surgical nursing (MedSurge) and work in the Intensive Care Unit (ICU).

Nursing is about lending a helping hand, but also ensuring that your mental well-being is taken care of. This allows patients and nurses to make connections that make providing care easier. American Nurse discusses mental health for nurses and ways to prevent burnout. These include enabling positive work environments and reducing the administrative burden of nurses.

“Mental things go into nursing, both from the caregiver and the person receiving the care,” Omietimi said.

Omietimi also talked of the difference between nurses and doctors, and explained the need for nurses to understand both science and hospitality. Nurses have a different role than that of doctors and some may argue that it’s a more important one.

“The human part is the most important and connecting with the patients is also part of [taking care of] their health,” Omietimi said.

To learn more about becoming a nursing major, visit the WT Department of Nursing page.