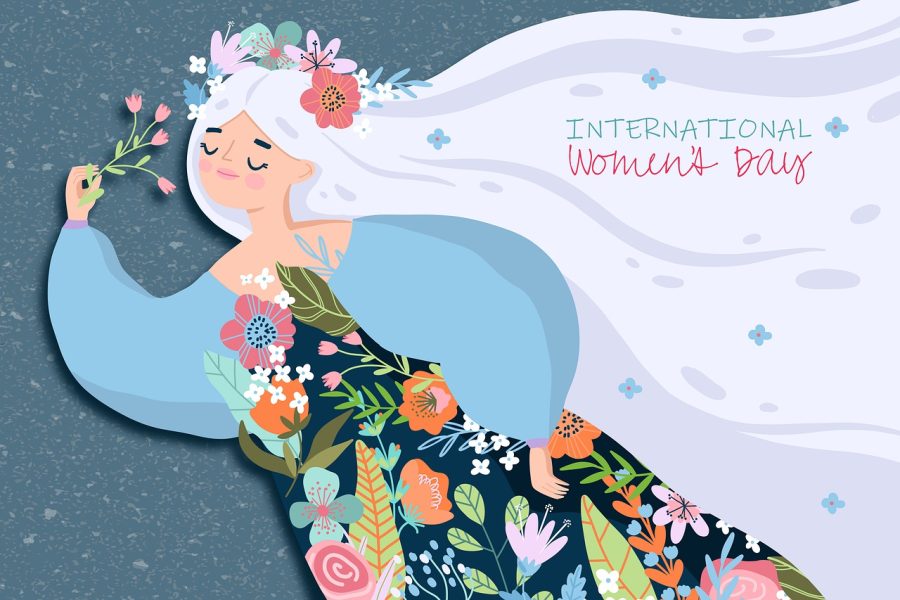 International Women’s Day is celebrated annually on March 8. The celebration is a call to encourage social, economic, cultural and political achievements of women worldwide. The theme for this year was Break the Bias. This day is an occasion to encourage gender equality across all spheres of society.

Sara Louise is a student success coordinator at the Paul Engler College of Agriculture and Natural Sciences. She shared what the event meant to her.

“I think it is a tremendous opportunity to come out in unison to support one another,” Louise said. “We have come a long way as women and yet there are still opportunities to move against comparison or competition and to come alongside one another to support who we are.”

The keynote section of the event was hearing the story of Brittany Piper, an international activist, speaker and healing and wellness coach. Piper is a survivor of sexual abuse. As she recounted the horrid tales of how it unfolded, the room was filled with so much admiration for a woman who was brave enough to share her story with the world.

“I left my phone in a friend’s purse, so I ventured into the middle of the night by myself because I didn’t want to be without my phone,” Piper said. “On the way there, I ended up with a flat tire
and pulled into the closest gas station I could find. There was a man there who helped me change the tire. As a way of saying ‘thank you,’ I repeatedly offered him money, but he kept insisting that I let him into my car and give him a ride. After some time, I reluctantly let him in and what happened after that is, I was brutally raped and beaten. After a nearly two-year grueling trial process, he was sentenced to 60 years behind bars.”

The Martial Arts Athletic Center (MAAC) in Amarillo was present to give a self defense demonstration to the ladies, just in case they need it someday. Tim Lister is the managing director of the MAAC, and he had some advice for his fellow men.

“I think we should be teaching the boys because they are the problem,” Lister said. “The boys need a program that teaches them to be gentlemen because we had these programs when I was young. We learned these things and how to treat the women with respect.”

Dr. Teresa Baker, an obstetrician-gynecologist, and Dayna Schertler, the director of WT Counseling Services, both gave a presentation dubbed “Girl 101.” This presentation discussed pertinent matters ranging from the reproductive system, birth control efficacy and side effects of contraceptives to the importance of getting the Human Papillomavirus (HPV) vaccine.

Ustina Guirguis, a senior animal science major, emceed the event. Guirguis shared some lessons she learned at the end of the night.

“I think Brittany definitely was the hard hitter in the entire conversation, talking about how to overcome trauma and understanding victims and how to be there for them,” Guirguis said. “From the martial arts, I learned simple tricks and hearing him say, ‘I have daughters and I taught them this’ was a sign that it is a scary world out there, but we can be there for each other because men can empower women too.”

Being a woman is a blessing in multiple ways. Embrace it. Work it. Make the best out of it because you are the best version of you.

If you are in WT and need counseling, do not hesitate to reach out and get help.