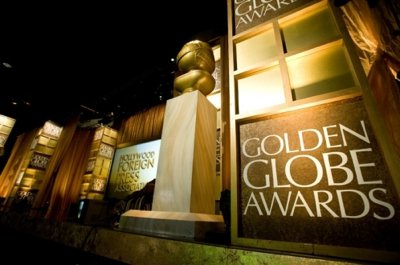 Jan. 16 marked another year for the Golden Globes as stars gathered to have the chance to gain the memory of a lifetime for their hard work and dedication to the industry.

Clair Danes won the “Best Performance by an Actress in a Mini-series or Motion Picture made for Television” award for Temple Grandin. West Texas &amp;M hosted a special HBO screening for the movie last year where writers from the movie were able to interact with students on campus. A

When I watched the Golden Globes and saw that the show won an award I was so excited because I am a avid ‘Gleek’, but when Chris Colfer won for a supporting actor I was thrilled,” Stephanie Williams, senior AD/PR major said. If you are one of those people who do not understand TV, why not try this out and figure out the ways to judge a character. Williams said she believes the whole cast, but especially Colfer deserved recognition.

“His whole character is a symbol of what Glee stands for and represents the struggle many go through when finding themselves.”

Burlesque staring Christina Aguilera was also up for two nominations for  “Best Original Song- Motion Picture”. The songs were ‘Bound To You’ and ‘You Havent Seen the Last of Me’.

Rios said the entire movie deserved an award because of the songs and the actors.

“I’m glad the movie Burlesque was able to receive some recognition,” Rios said. “The musical acts are the most outstanding part of it all. Definitely one of the best soundtracks to a movie”

“Being able to see how Facebook came about and all the controversy that occurred between the founders and the others involved was really interesting,” Andrea Brown, senior mass communications major, said. “The actors did an amazing job portraying their characters.”